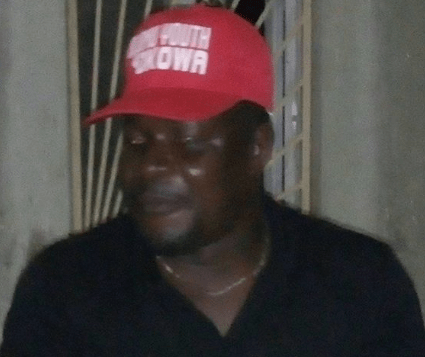 The deceased, who was identified as Paul Onomuakpokpo, was said to have been murdered while on his way from where he has gone to celebrate the Supreme Court victory of Sen. Ifeanyi Okowa.

A source, who claimed to be with the deceased at when he left the house, said:

”We were at the premises of one of the SA to the state governor on Youth Development celebrating the victory of the governor on the Supreme Court ruling yesterday.

“Late Paul Onomuakpokpo, who is also the tipper unit chairman of the NURTW in Olomu, told us he was going to collect money from his colleagues but within few minutes, we heard this horrible news that he has been shot dead”.

The source, who was speaking on phone crying, said it was shocking to receive such news that somebody they have been with a short while had been killed by some persons, saying it is difficult to believe. 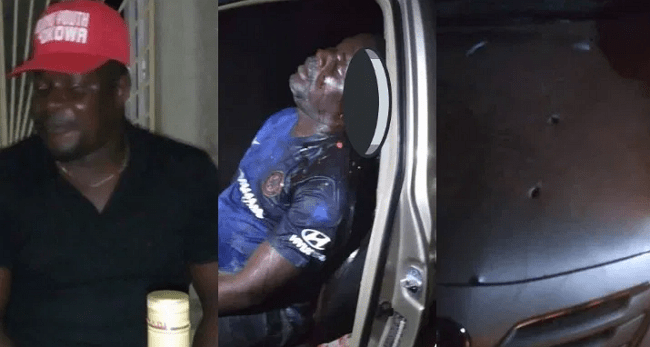 It was learnt a team of security agents attached to the Otu-Jeremi Division was seen conveying the corpse of the deceased to the mortuary.

The shock of the news of the deceased was said to have brought serious tension to Olomu comunity and its environs as sympathisers insisted it was a clear case of assassination.