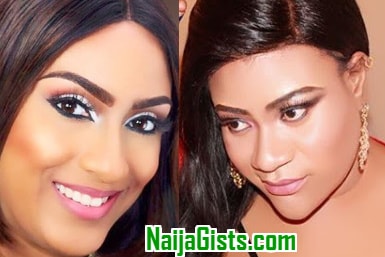 The heavily endowed actress was acting alongside comic actor Arole when he suddenly gave her a hot slap. The slap attack made the actress forget her lines.

The Fiditi star who was unable to continue immediately begged the director to cut the scene while she nurse her swollen cheeks.

In her reaction to the drama,  Juliet Ibrahim commented on the plight of actors, who go through a lot to achieve their goals, adding her opinion, she also said if she were in Nkechi’s shoes, she would not have stopped the Director.

According to her, stopping the shoot means she would have to take the slap one more time… “I’d rather endure, and after the scene, I’ll go and cry.” 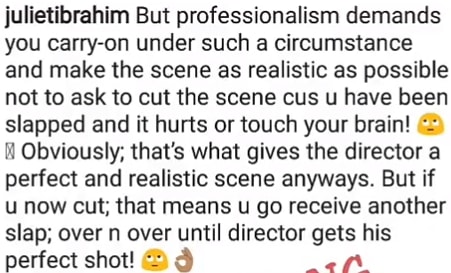 Her comment however upset Nkechi who lashed out at  her in a new post. Showing her red face and asking how she could continue all in the name of professionalism. 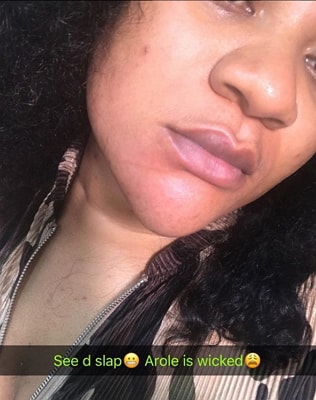 Nkechi Blessing referred to Ibrahim as “One idiot” as she warned her to stay off her case.