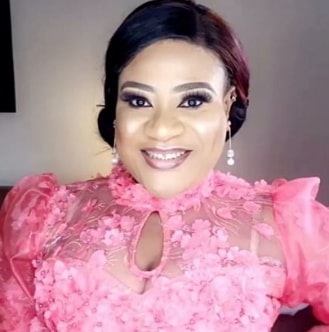 Popular Nollywood Nkechi Sunday has come after those who criticized the dress she rocked to the just concluded Africa Magic Awards night few days ago.

The actress said the reason people were critical of her look was because she didn’t reveal sensitive body parts.

“They said my dress is not fine because I didn’t show breasts and pants. It’s okay. One thing people fail to realise is that I don’t need anybody to get anywhere on earth, all I need is God and His grace is sufficient for me. To me, this year’s AMVCA was too good. Everyone was at their best, beautiful designs everywhere. On the red carpet, I think everyone wore what they felt was comfortable for them.”

The actress was called out for wearing a wedding dress to the event.

See her full look in the photo below 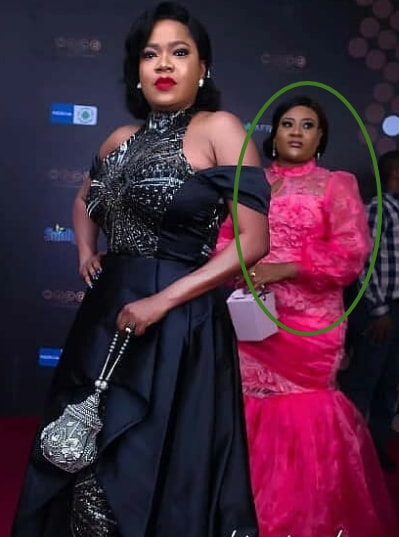 Continue Reading
You may also like...
Related Topics:blessing, Nkechi, Sunday