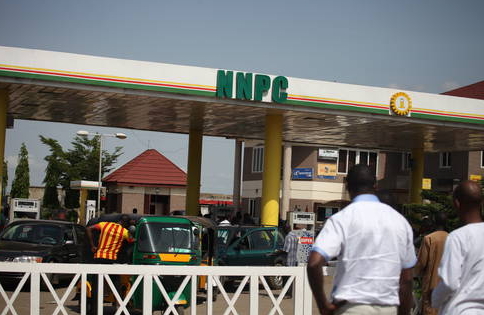 The guard, Jonah Sunday, an employee at the NNPC station in Shagari village junction area of Akure around 9:30pm fired some shots into the air to scare away some suspected robbers operating around the place, unfortunately his bullets hit an innocent bread seller besides the filling station.

Though Ojomo was rushed to the hospital, he didn’t make it.

The guard was arrested after the family of the victim reported the case at the station.

The incident happened on Wednesday the 13th of December 2017.