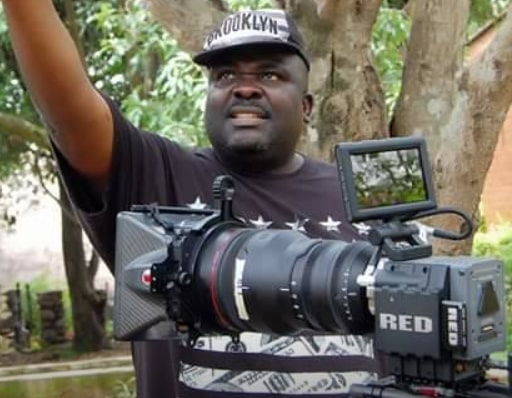 The Nollywood stunt specialist was performing a stunt on  movie set in Jos on Good Friday when he reportedly fell and hurt his head.

According to a Nollywood source who witnessed the gory incident, Mr Wonderful reportedly fell from the top of a vehicle which was not supposed to be moving and landed on his head. 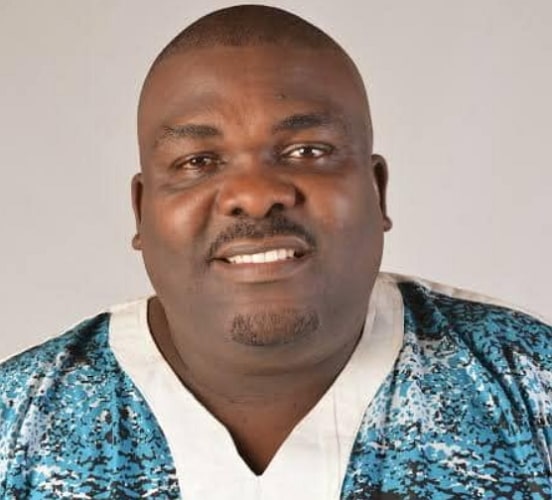 The source said the incident was  so bad that his lifeless body had to be moved from the set directly to the mortuary.

More details are still coming out at the time of filing this report.

May his gentle soul rest in perfect peace (amen).