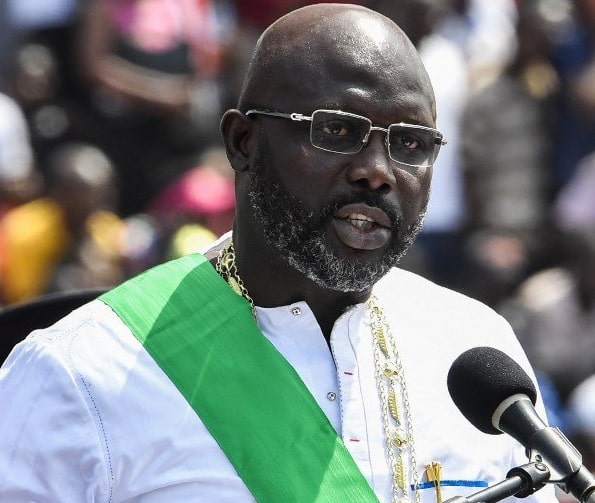 Former footballer now Liberian President George Weah has been barred from his office for five days by two black mamba snakes that slithered into the building this week.

Authorities confirmed this on Friday.

The foreign ministry where Weah, a former striker with the Paris Saint-German and AC Milan football clubs, has his office must be fumigated to chase out the reptiles, which showed up near the ground-floor elevator on Wednesday.

A ministry statement said that all operations including the issuance of passports and visas were suspended until April 24 owing to the presence of toxic fumes.

“Indeed, the fumigation exercise was triggered by the presence of the snakes,” presidential spokesman Smith Tobay told AFP. 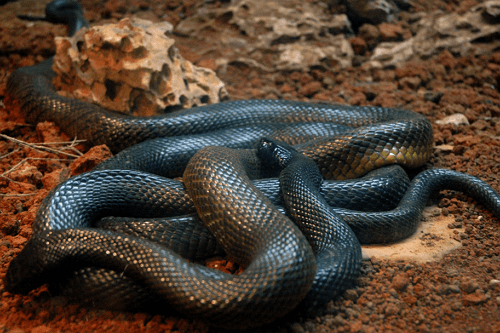