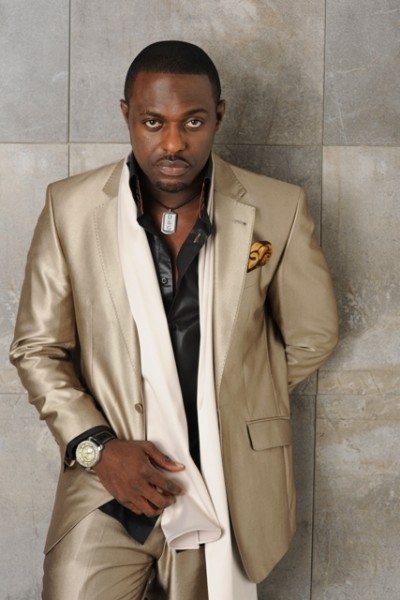 Top Nollywood bad boy, Actor Jim Iyke was on Thursday Nov 10, 2011 arraigned before an Abuja court for allegedly defrauding one Habiba Abubakar of a total sum of N15 Millon. Abubarkar was said to have petitioned the Inspector general of Police on August 8, 2011 to investigate the fraud.

According to 234next, Abubakar accused Jim Iyke of deceiving her into acquiring 15% equity from his company, Untamed Records Ltd and as soon as the money was paid into his account, the actor converted the money to his personal use and went on shopping spree all around the world.

The petitioner further said the accused resorted to beating her and threatened to kill her when she requested for her money.

Jim Iyke is now being charged with criminal breach of trust, criminal force, assault, cheating and criminal misappropriation which contravened sections 312,265,322 397 and 309 of the Penal Code.

He has since pleaded not guilty to the charges. His lawyer, Esther Uzoma, made an oral bail application for the accused in pursuit of section 341(2) of the Criminal Procedural Code.

She prayed the court to grant the accused bail on liberal terms and for self-recognition, and promised that the accused would not jump bail.

Chief Magistrate Okeagu Azubike said that the bail application had merit and granted the accused bail in the sum of N500, 000 with two sureties in like sum.

He ordered that the sureties must be responsible Nigerians who must reside within the jurisdiction of the court.

He adjourned the case to the 9th of December 2011.

This look likes romance gone wrong. What do you think!