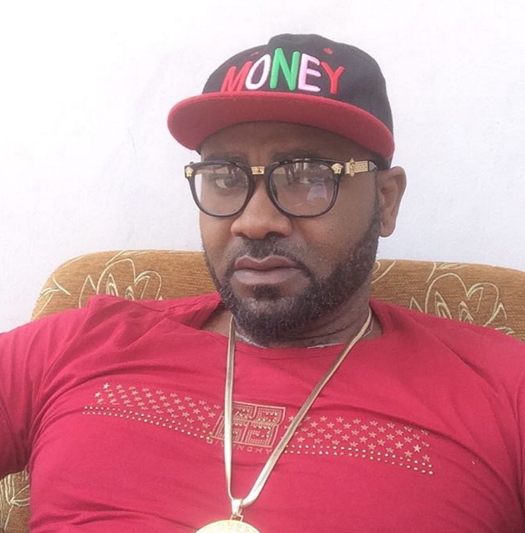 These are not the best of times for popular singer Muma Gee whose husband was kidnapped exactly a week today.

According to the mother of two, Prince Ekeh was heading to a wedding from a film set in Asaba Delta State last Saturday the 5th of December 2015 when some gunmen kidnapped him while about entering Port Harcourt.

The incident we learnt happened around 8pm.

The rattled singer said she is doing everything possible to raise the N15million her husband’s kidnappers demanded for.