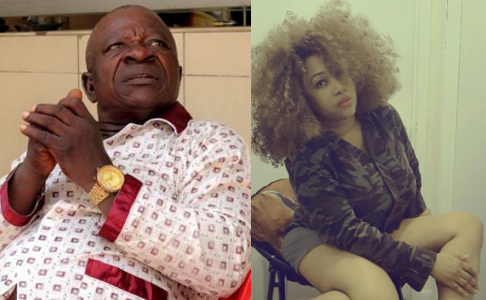 A US-based Nollywood actress Shirley Ann has dragged veteran actor Stephen Alajemba to court for misconduct after his girlfriend, mistress disrupted the production of her new movie. 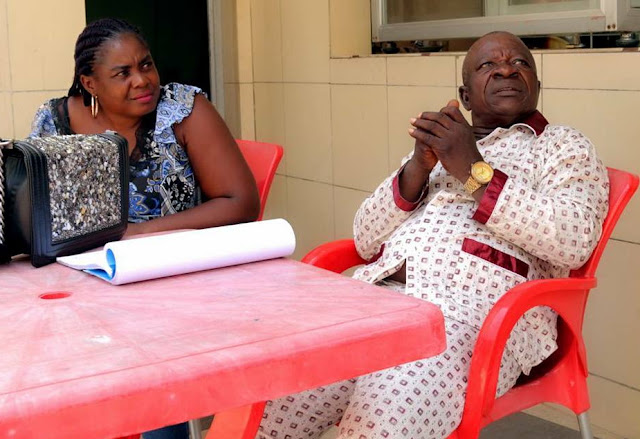 According to Shirley Ann, Alajemba’s rude girlfriend who was not among the movie cast became a burden to cast members and welfare officers due to her disruptive behaviours. 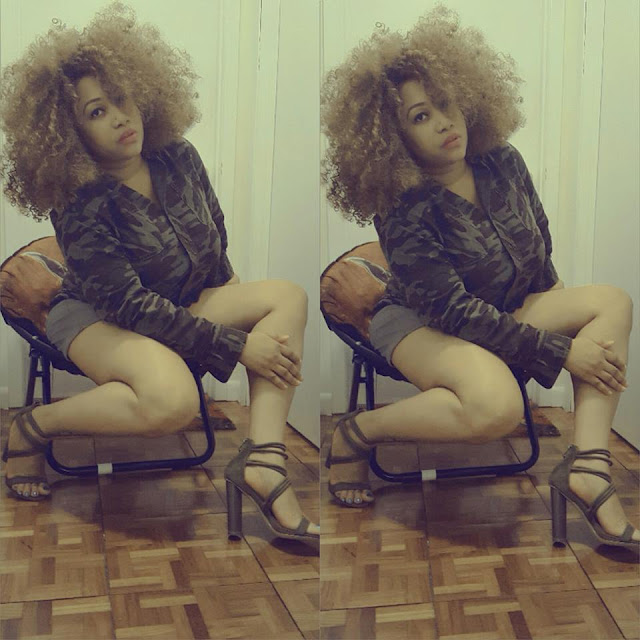 Here is what a source who witness the incident had to say: 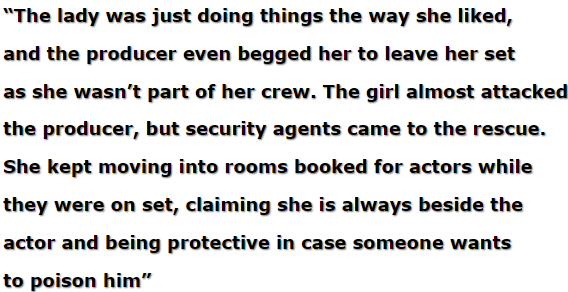 Here is what Shirley Ann said about the incident: 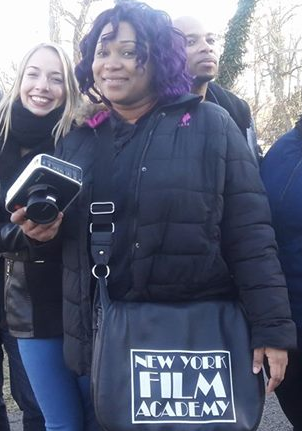 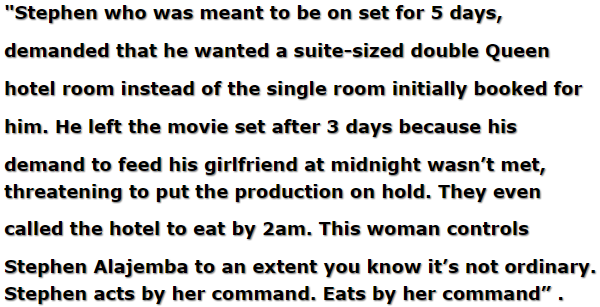 Many actors who witnessed the incident said married actor Stephen Alajemba was unprofessional in his conduct.