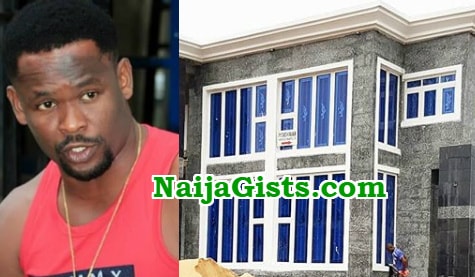 The actor who is considered one of the underdogs making it without much noise has given some of his colleagues a tough run for their money as his hard work is now paying off.

He has now achieved what he has always wished to have before getting married which is to build his own house without paying rent.

To God be the glory, the actor just completed a multi million naira edifice . 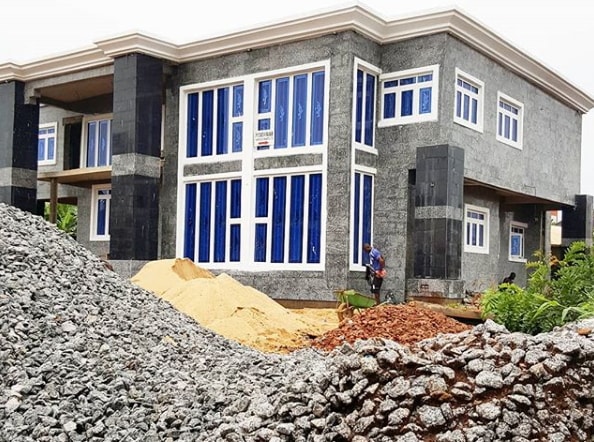 Though, the house built to his taste still needs work, the actor prays that God blesses him with the fund required to put other facilities in place that will make it heaven on earth.

His next plan is to marry a God-fearing wife and this explains why he has been very careful with women since he started his career.

Continue Reading
You may also like...
Related Topics:house, zubby michael