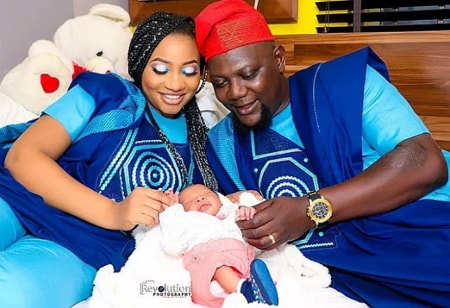 The current manager of singer Skales, Kolawole Olugboyega aka Kollertunz whose wife was delivered of a baby boy last week did his naming ceremony at his residence in Lagos on Wednesday.

Celebrities spotted at the naming ceremony include actor Muka Ray, Falz, Skales, Uche Sensei, Planet TV’s Emeka and many others. 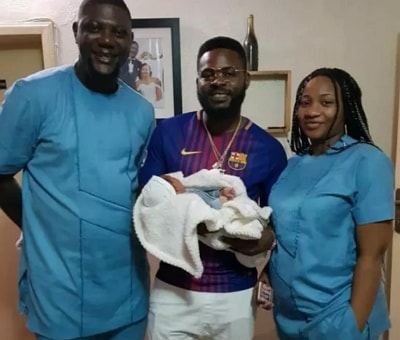 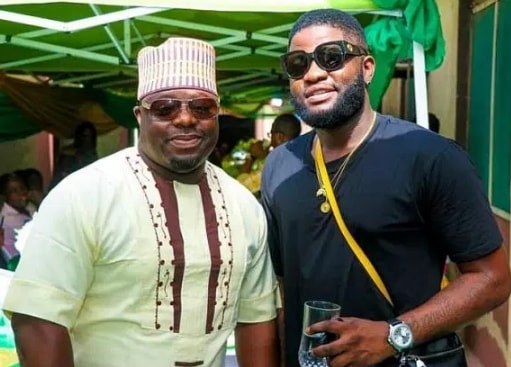 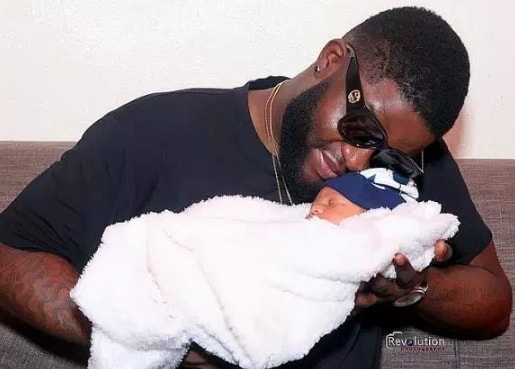 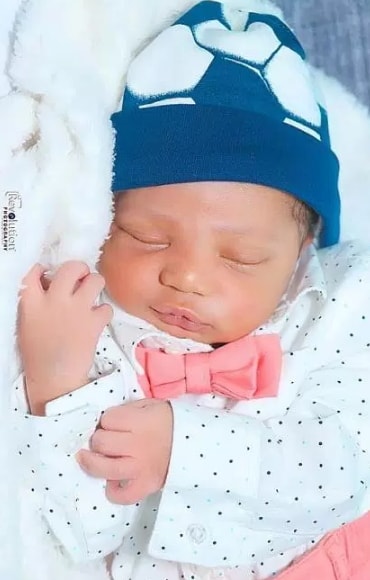 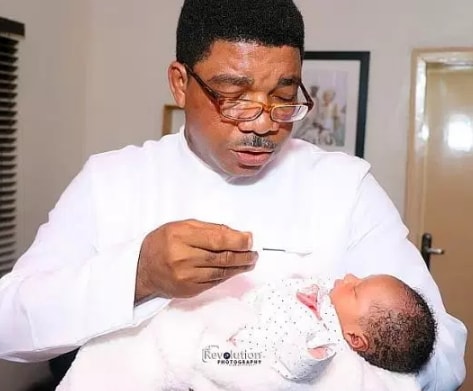 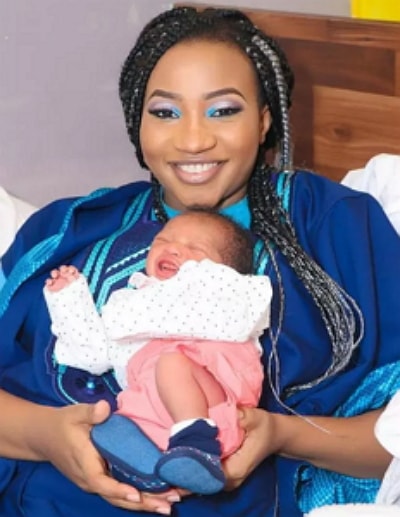 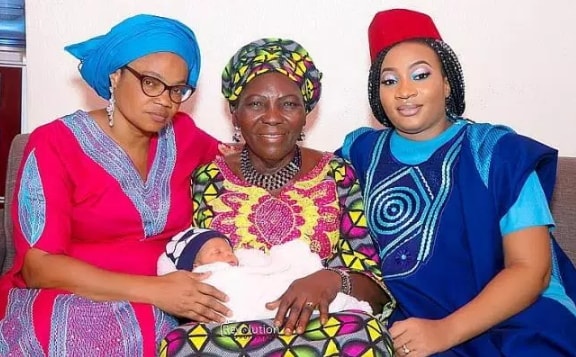