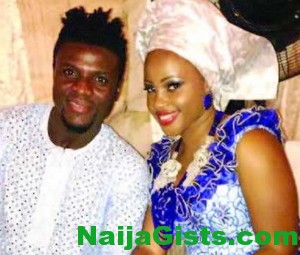 Another Nollywood actress who opted for a super wealthy man has been battered by her footballer husband.

Bose Alao is currently recovering at the hospital after a serious domestic violence attack that almost sent her to an early grave.

According to a family source, Bose was invited to a show at Sky9TV on the day she was attacked but her husband who had earlier consented to her going to the event later flipped and told her not to go out.

She obeyed and stayed back but the two later had slight argument. Rasaq reportedly lost his cool and began to beat her. 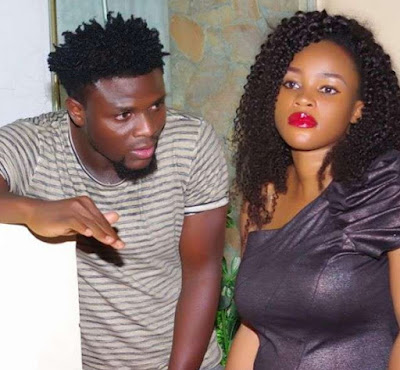 Bose had to run to a nearby home of a friend for her own safety.

Rasaq reportedly trailed her to her friend’s place where the domestic violence attack continued.

At a point he allegedly broke a bottle and stabbed her in multiple places from where he fled to an unknown location. 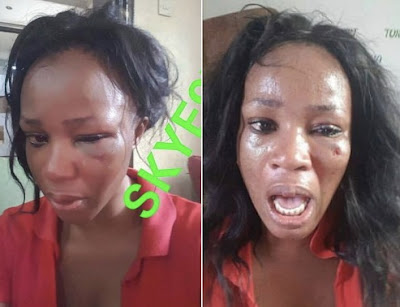 Police are currently on his trail as his wife who bled from multiple injuries she sustained during the attack is currently on admission.

This attack is coming months after insiders alleged that Bose Alao’s bestfriend, Bidemi Kosoko was sleeping with her husband.