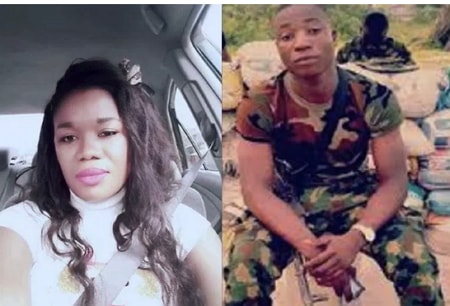 The court awarded N1 million in favour of the applicant against defendants and ordered the Division to tender an unreserved apology to the applicant.

The trial Judge, Justice Adamu Turaki Mohammed, of High Court 5, made the order in his judgement, after examining the submissions of the parties involved in matter.

Justice Mohammed noted that the applicant proved her case, adding that she was entitled to reliefs she sought, and restrained the defendants from carrying out further unlawful actions against her. 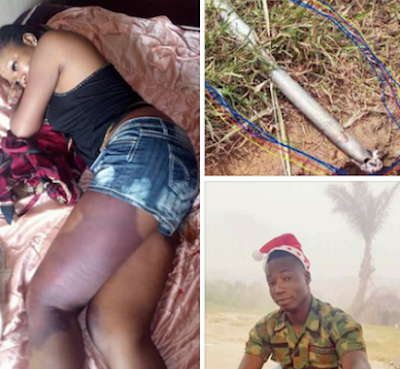 He stated: “Counsels submitted that the applicant has proved her case and is entitled to all the reliefs sought. Consequently, I resolve the issue in favour of the applicant and make the following order.

“One, it is, hereby, declared that the arrest, harassment, embarrassment, torture and assault meted on the applicant by the first, second and third respondents and other officers of the 6 Division of the Nigerian Army, Port Harcourt, Rivers State, on the 13th day of January, 2017, is unconstitutional and a violation of the dignity of human life.

“Two, the first, second and third respondents are restrained from further threatening, harassing, embarrassing, arrest, torture and inhuman treatment of the applicant, except in circumstances provided by the law.

The judge also warned security operatives to act with civility and responsibility, especially on issues relating to fundamental human rights.

Recall that on January 30, 2017, the applicant was allegedly brutalised by one Olamilekan Suleiman, who used a stick and an iron to inflict injuries on her body including her forehead.

The matter came up for hearing at Federal High Court Port Harcourt on February 14, this year, but the military was not represented in court. But, the judge went ahead to put a date for judgement

The applicant, in an interview, said the judgement had proved her innocence.