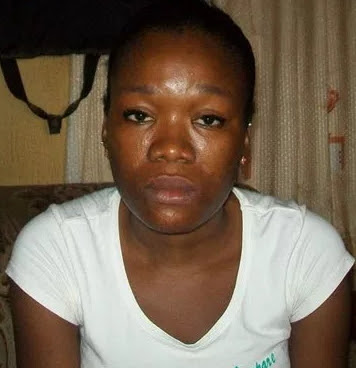 It seems some people are after budding Nollywood actress Ebere Ohakwe who was yesterday awarded a whopping N1million by the court in favour of her lawsuit against the soldier who attacked her.

Her drug arrest story dated back to 2015 has resurfaced on the social media.

Ebere who shuttles between Nigeria and Dubai was arrested by the NDLEA at the departure hall of MMIA (Murtala Muhammed International Airport ) Lagos during screening of passengers on an Etihad flight to dubai back sometimes in February 2015. 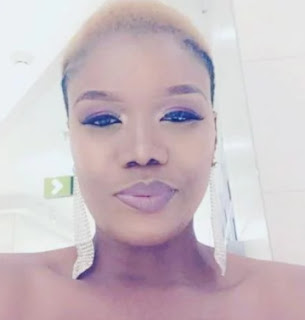 She was caught with 19.8kg of dried cannabis. The drug concealed in foodstuff and Alomo Bitters bottle was found in the luggage of the now 35 year old Ebere Ohakwe Sandra and her friend, Obidike Ugochukwu Maureen.

Here is her confession:

“I used to export foodstuff to Dubai since 2012. Each time I go to Dubai I stay for two months and come back because I have no permanent visa. I came to Nigeria since December 2014 to spend the Christmas and New Year at home. While I was preparing to go back, my travel agent in Dubai called me that somebody will give me a parcel to take to him. My first question was that I hope it is not cocaine, and he said that it was not cocaine but weed and that it is not something serious. He also promised me that if I can take it to him he will prepare my next visa for free. That was how I agreed to take it”.

She was charged to court then but the outcome of her sentence was never made public.

Continue Reading
You may also like...
Related Topics:actress, cannabis, nollywood