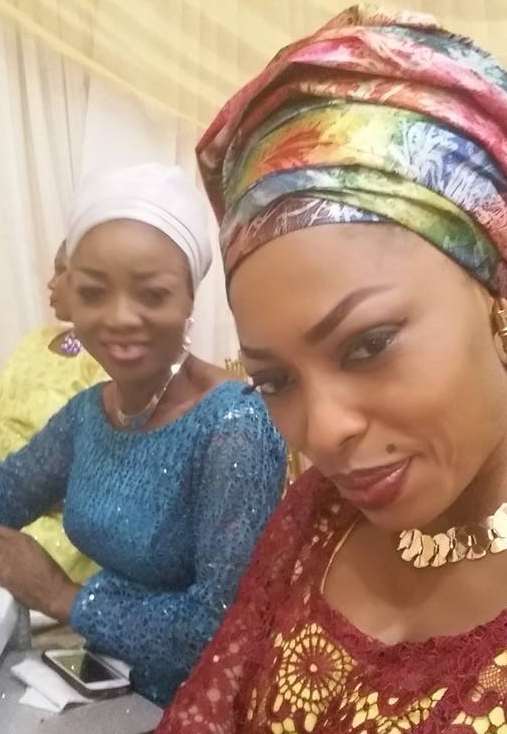 Popular Folashade Omoniyi-Adewale aka Lepa Shandy has promised to give all it takes for her second marriage with Mr Adewale to work.

According to her, only God has been keeping the new marriage going since she had a break up with her first husband, Kazeem in 2011.

After her first marriage crashed, she relocated to the United Kingdom until after she married another man, Adewale. Since then, she has been shuttling between Lagos and the UK, where she lives with her husband and kids.

When she was asked recently about how she has been able to keep her marriage going, she said,

“That one na God. Na God ooo. You know my story now.This one must work ooo. lepa shandy husbandThis one must survive. We actresses go the extra-mile to keep our marriages because our job is demanding. Somehow people think all actresses don’t want to keep their homes. I find that funny. I am yet to see someone who goes to the altar swears by the Bible and does not want her marriage to work. Me ooo, this one has to work ooo with God”. 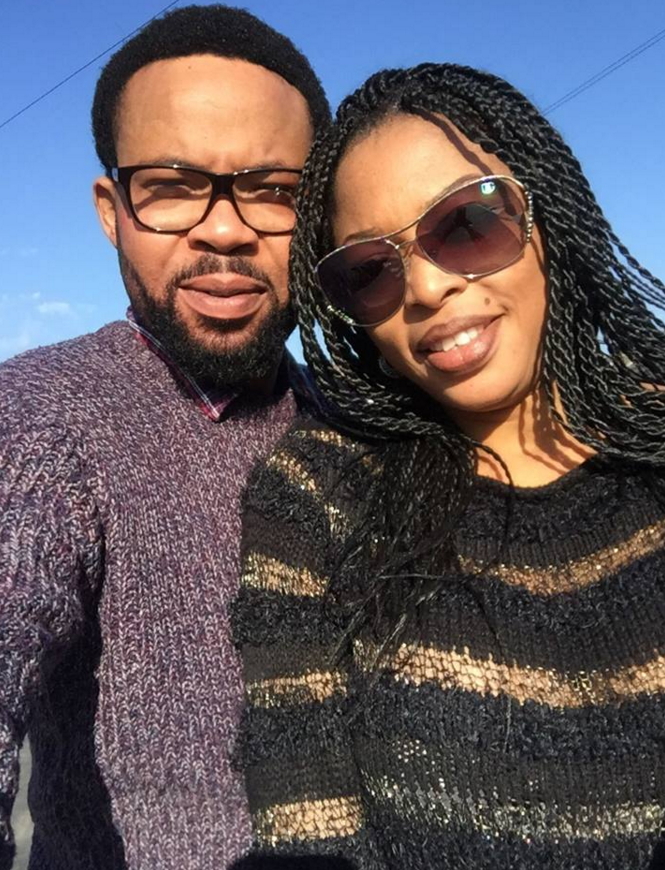 Ronke Ojo Oshodi Oke: My Last Pregnancy Was A Miracle
Made In Nigeria Helicopter Sighted In Oyo Village [PHOTOS]