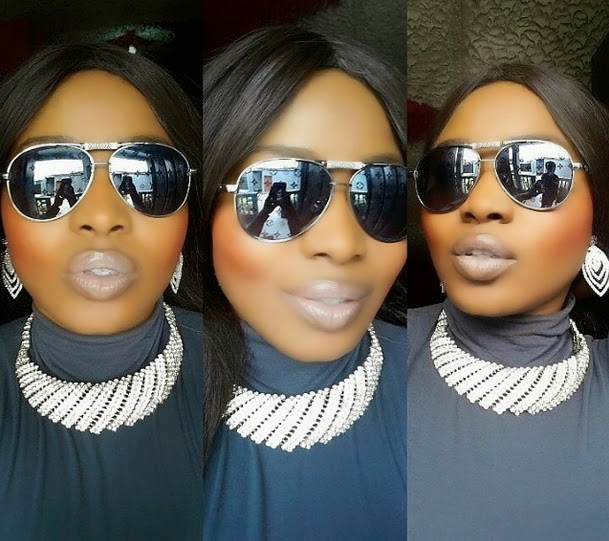 The controversial Nollywood diva who has been working tirelessly on her weight for a while now flaunts her hot body few hours ago on Instagram but instead of receiving commendation from fans, the reverse happened.

Many fans believe Ms Abubakar should have stayed as positive role model instead of flaunting nipples online like her American counterparts. See fans comments and more photos after: 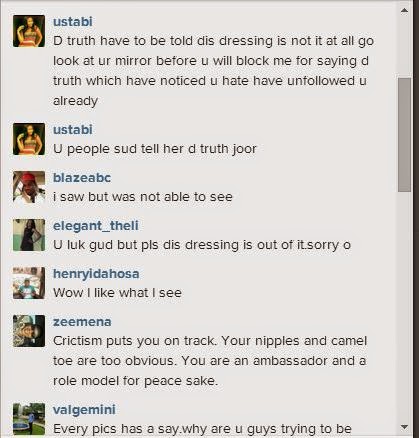 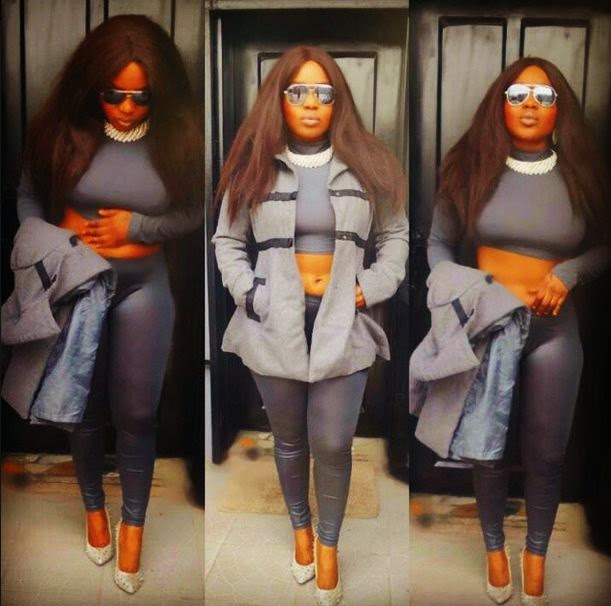 Is anything wrong in Halima Abubakar’s sexy dress?