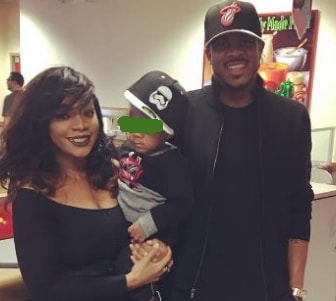 US based Nollywood actress Juliet Mgborukwe’s husband has exposed the actress dirty secrets.

The Colorado-based Nigerian man took to Instagram early this morning to share a video of his aggressive wife and a series of text that indicated that she collected money from men and slept around with several lovers during the course of their short-lived marriage.

Chima Ojukwu who seems to have moved on with another lady wrote this lengthy letter on IG this morning.

“For years this woman have been lying using domestic violence as a shade to her Nigerian bloggers well hear the truth now and nothing but the truth cause I’ve had it, not that I owe anyone an explanation but I want the truth out there and if o run out on this tittle please continue reading on the video itself, now carefully observe this video who’s the aggressor here, this woman claimed I beat her up everyday of her life, does the woman you see in this video look scared at all?

I was like fine, I came home on March 14th my kids and herself were gone, I called I said where are my kids she didn’t say anything, for 3 months I didn’t see my children this evil woman just took them away from me it wasn’t until I went and filed for divorce that she brought them back, now go back to this video this was her plan to get me to hit her but as you can see I kept my cool.

I also found out she was already cheating and sleeping with another man while married the same guy that beat her up and kicked her and my children out her apartment at night the same pics she put up on the Nigerian blogs and said I did it, you see this woman lies for a reason, a user and has no conscience whatsoever, the green card she has I gave her, she’s still driving my bmw till this day.

She’s still under my health insurance and car insurance, you would think she would be thankful but She’s just a ruthless evil person, so she looked for a story to tell people why she left her marriage, instead of telling the truth she cooked up lies about domestic violence and said to me you know Nigerian people will believe me you have a mean face and tattos you fit the description this is what she said when she couldn’t get me to hit me or do something crazy, instead of telling the truth that she was cheating in her marriage and left to go work cause she wanted. 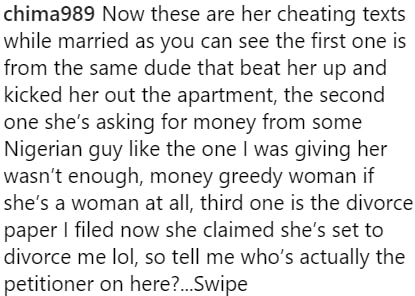 “Now these are her cheating texts while married as you can see the first one is from the same dude that beat her up and kicked her out the apartment, the second one she’s asking for money from some Nigerian guy like the one I was giving her wasn’t enough, money greedy woman if she’s a woman at all, third one is the divorce paper I filed now she claimed she’s set to divorce me lol, so tell me who’s actually the petitioner on here?.” 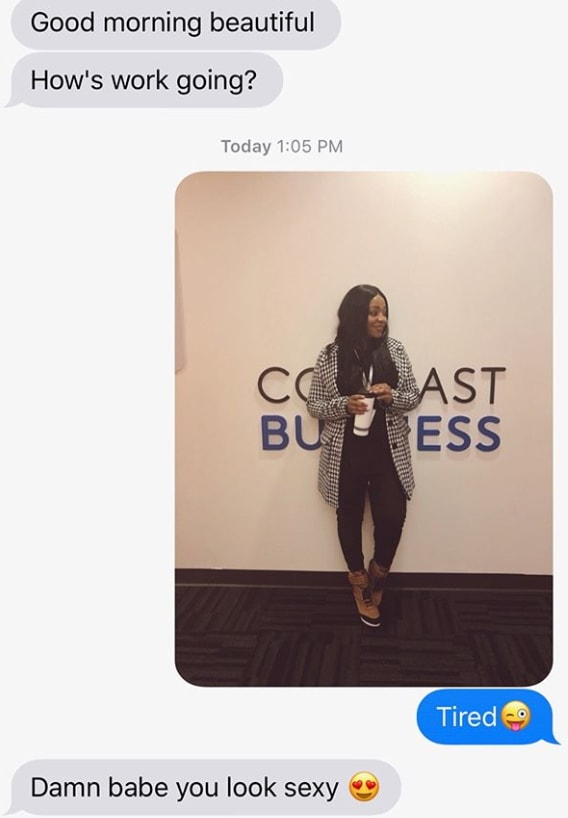 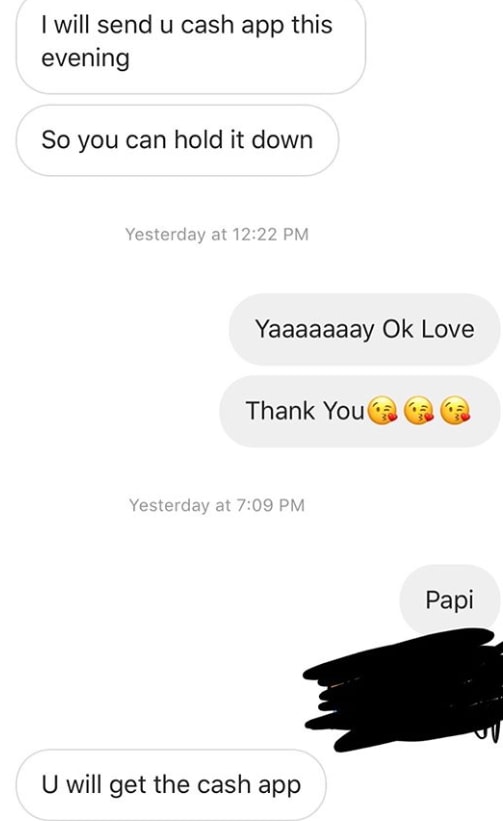 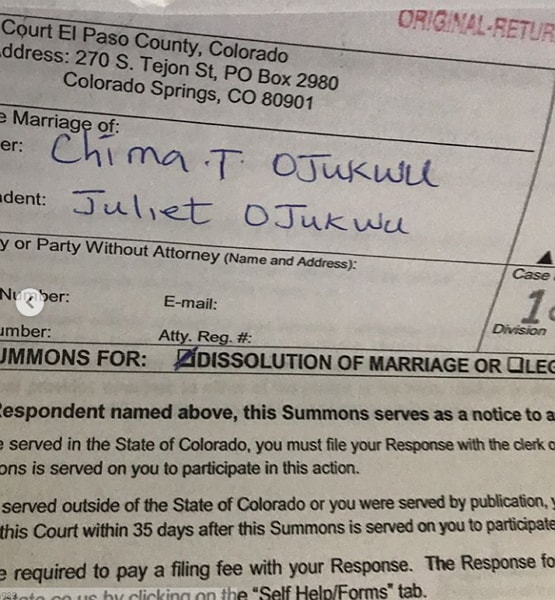 This is Juliet the moment she slapped her  husband aggressively when he confronted her.

It pains when relationship of this nature breaks up. Hope this couple can come together and settle their differences for the sake of their innocent kids.

Meanwhile, Chima has moved on with another Nigerian lady who works as a model in Colorado.

See her photo below. 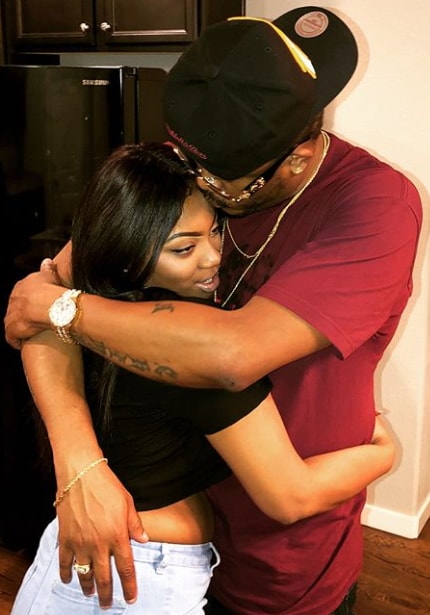 Why so fast Oga?.

Justin Bieber Quotes Bible Verse Proverbs 18:22 To Confirm Engagement To Hailey Baldwin, Says Holy Spirit Led Him To Propose To Her
How To Start A Pharmacy, Drug Store,Chemist Shop Business In Nigeria…A Step By Step Guide To Success