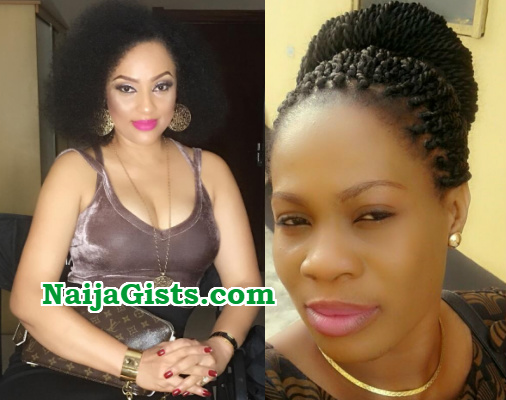 The former manager of Nollywood actress Lilian Bach who was jailed in Kirikiri early this year has died.

According to a source,  Adedoyin Sulaiman who was put behind bars after the light skinned actress used her influence to get police to arrest her dies months after she was released from the prison.

Though the actress didn’t reveal this to her fans, Sulaiman, who became a subject of envy when her  assistant, Favour Chukwudi was trying to take over from her dies of acute Malaria infection few weeks ago.

Her family members have been raining curses on the actress for wasting the precious life of a fellow human being. 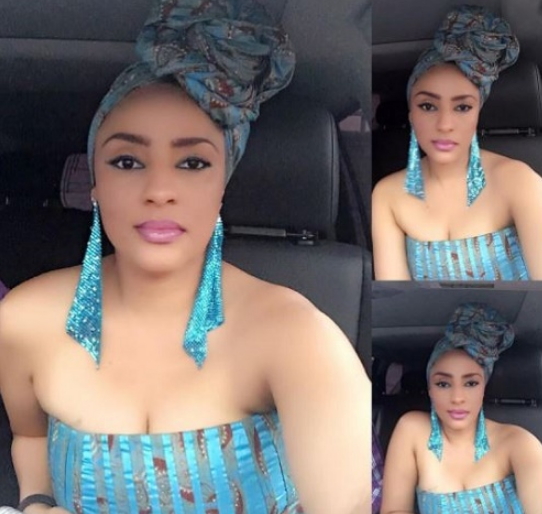 A source who wrote NaijaGists.com over the weekend said throughout late Adedoyin Sulaiman’s  stay in the hospital, Lilian Bach didn’t visit her or even call to check up on her.