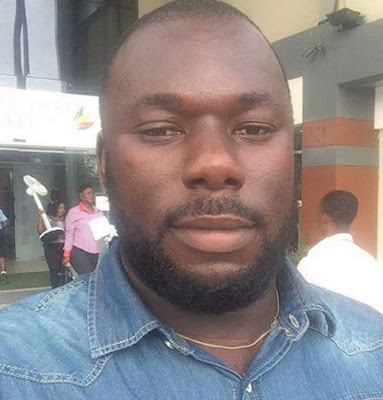 Since her husband lost election in 2015, former First Lady Patience Jonathan has remained in the news for negative reasons.

The Big Madam currently involved in a messy corruption case with the Economic and Financial Crimes Commission has found herself in yet another messy situation after a popular politician aide was killed in her hotel in Bayelsa state.

According to online report, Egei had lodged at the hotel with a suspected prostitute who fled before his lifeless body was discovered.

He reportedly died of food poisoning.

The deceased, a married father of two based in Abuja reportedly travelled to Bayelsa state last week for a function before he met his untimely death.

Continue Reading
You may also like...
Related Topics:bayelsa, politician, prostitute