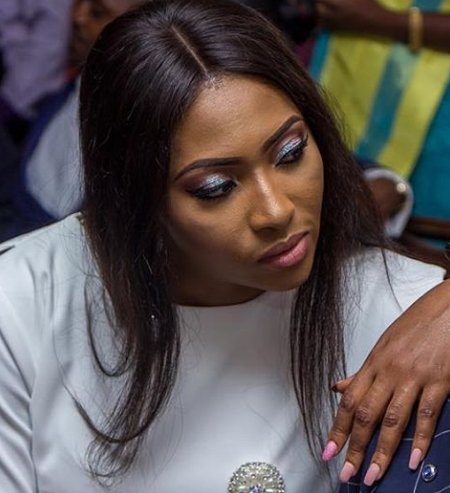 Nollywood actress Lilian Esoro and her hubby, Ubi Franklin were the epitome of a love-struck couple when the going was good.

The two became social media sensation as they regularly uploaded pictures and posts celebrating each other.

But all that has changed since their marriage crumbled like a castle of snow melted by a vindictive sun.

Though the duo have a child to show for their marriage of just one year, the two are now doing everything possible to tell fans the union is dead and gone.

Lilian has since dumped her wedding ring as she stopped associating herself with the luxury lounge the Tripple MG boss built in her name.

She has also removed Franklin from her Instagram profile.

Her estranged hubby has followed suit as he has stopped wearing his wedding band too.

This is the photo Ubi Franklin shared days after Lilian Esoro removed his name from her profile. 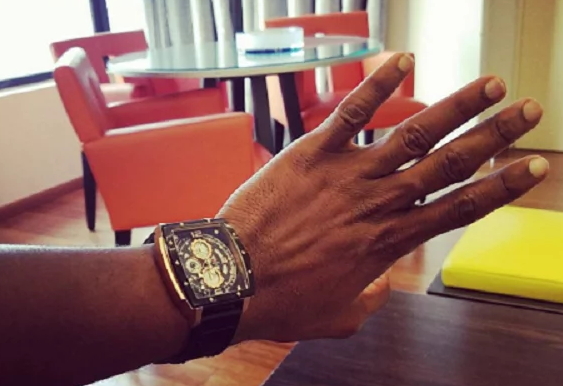