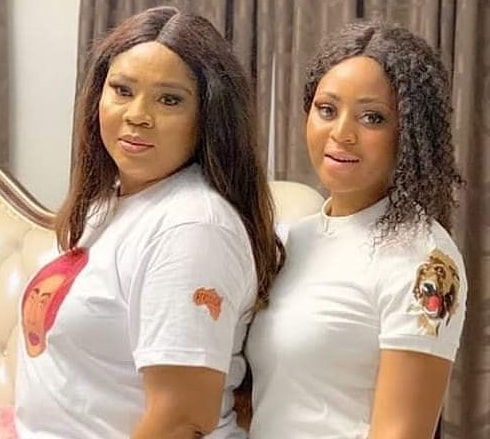 Nollywood Actress Rita Daniels Sold Her Daughter Regina Daniels To A Billionaire, She Is A Failed Mother – Actress

For approving her daughter’s marriage to a polygamist, controversial Nollywood actress Rita Daniels has been dragged to the mud.

The mother of 4 who allegedly gave her daughter’s hand out in marriage few days ago without the consent of the father is now the subject of an ongoing controversy.

One of her latest critics, Delta based actress Omo Chioma slammed the actress in a now viral Facebook post for allowing Regina Daniels to marry 59 year old Prince Ned Nwoko.

So sad that this actress failed as a mother. 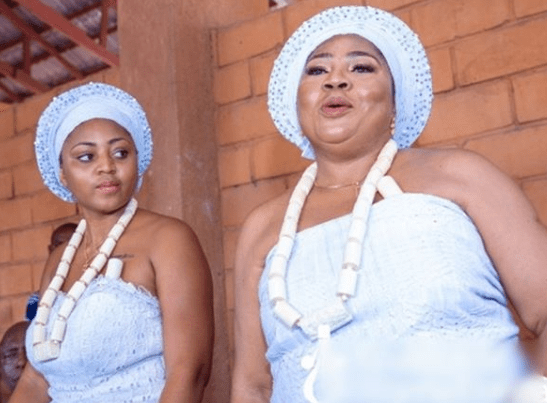 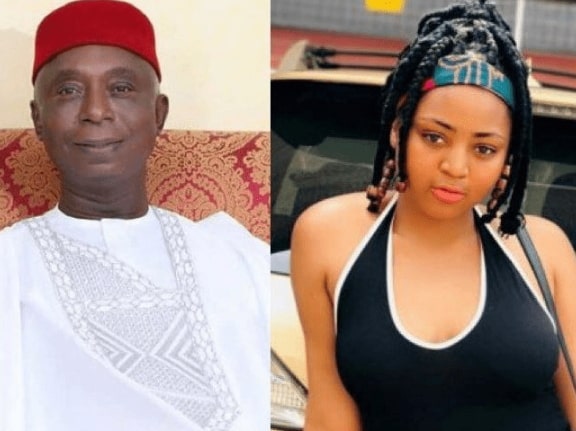 Her motive for approving this marriage is shrouded in secrecy.