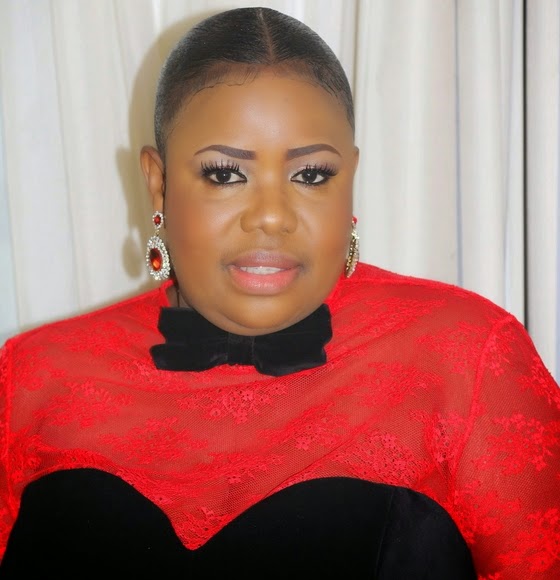 Truly this lady has worked so hard that she is now being recognised across the Globe. She is an inspiration to her generation and a mentor to many up and coming Artists. A selfless individual whom has given her time freely to many causes and events.

The installation will be attended by many dignitaries and Nollywood stars.
So from December, 2014. She will be addressed as Her Royalty…. Chief Mrs. Theodora Ibekwe- Oyebade.
She has also been nominated in Britain to feature in the Black British Business (BBB) power list 2015.