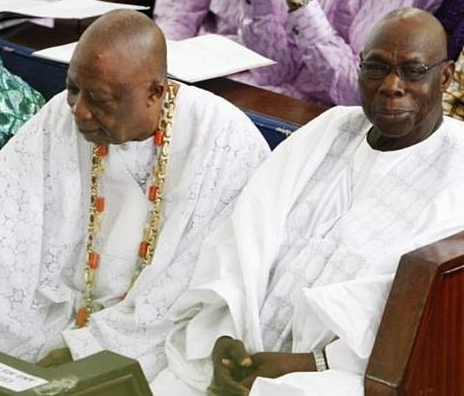 Chief Adebutu, who turned 80 recently, is no stranger to awards and conferment, as he has received numerous accolades throughout his business, social and philanthropic career.

The popular philanthropist was recently installed as the Baba Egbe Bobagunte, the equivalent of a group patron by his kinsmen. 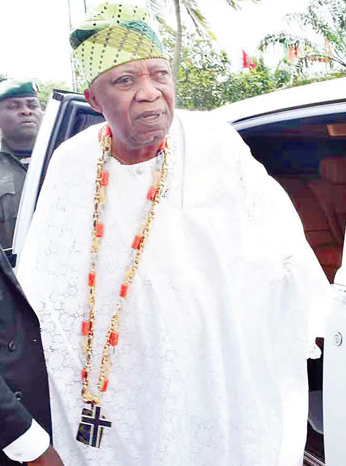 He bagged the honour alongside Bisilola Edioseri aka Cash Madam, who became Iya Egbe Bobagunte, the female equivalent of his title.

The installation ceremony held at the palace of the Awujale of Ijebuland, Oba Sikiru Adetona.