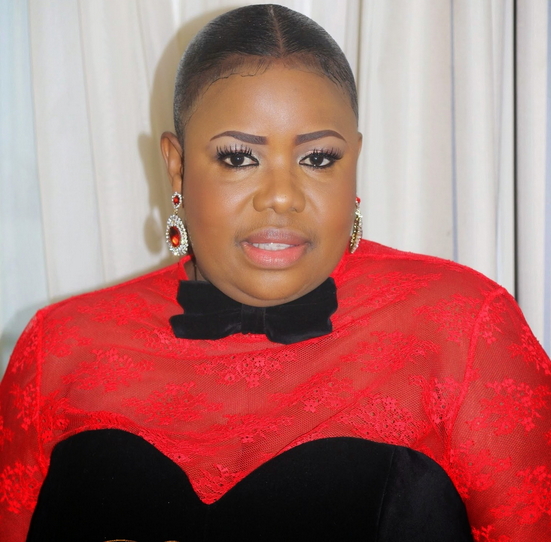 Dear all, an impersonator is using the fake Facebook of Queen Nwokoye

A Nollywood Actress in Nigeria is using my name and Ruke O. Amatas’s name to extort money from people and asking people to call 08073540492, a Nigerian number to pay for registration for audition of 50, 000 naira .and when I asked what the actors will be paid they said £6,500 each and that the film is called Shameful Destiny. They could not even pronounce Shameful Deceit, a movie we shot in 2013. I actually called the number, and got those info.