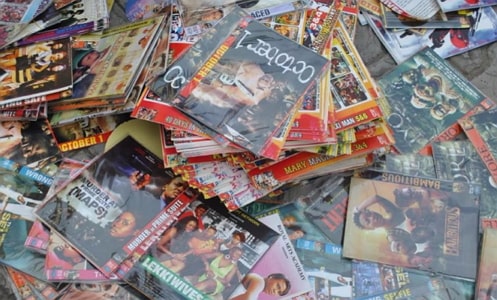 Peace Anyiam-Osigwe has said activities of pirates made Nollywood a global brand despite the havoc they wreck on movie practitioners across Nigeria and Africa.
“Pirates will not go away, let’s get that straight. Pirate is even what made Nollywood popular so let’s understand that piracy is what the US and others also have but we need to learn about what we call windows,” the entertainment exec began.

In a recent media chat on film distribution, the filmmaker and Chief Executive Officer of the Africa Movie Academy Awards, AMAA, said pirates have an organised network of distribution which makes them look larger than life.

“The pirate is already organised, you are not so what can happen is that you have to find a distribution company that has the funds to match what the pirates are doing and why have we not been able to do that,” said Anyiam-Osigwe, who was the first Nigerian to sit on the Berlin Film Festival jury. 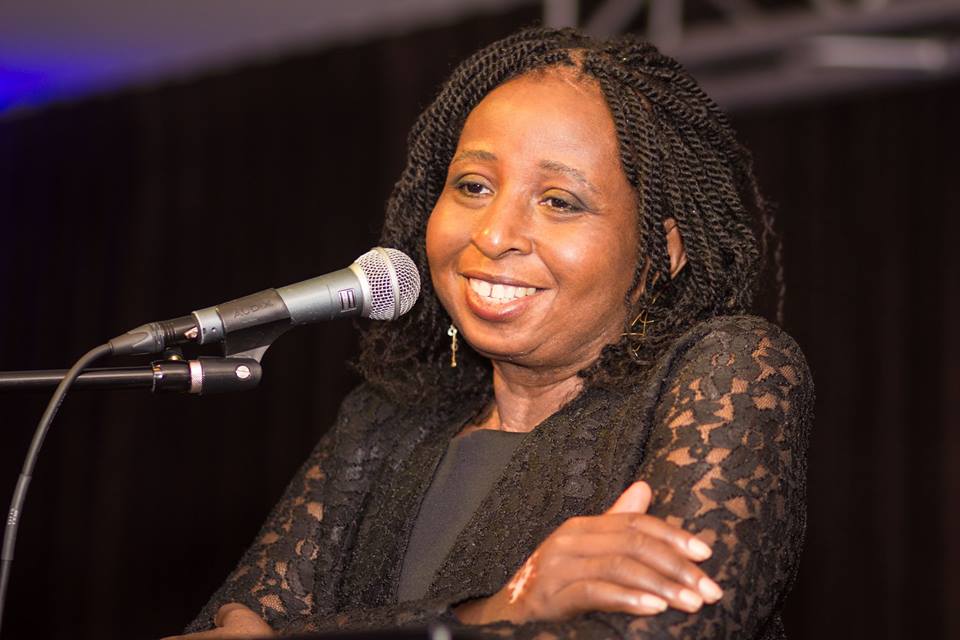 “I will tell people that DVD is not dead. You know we all live in Lagos or Abuja or Kano or Port Harcourt and we are under the illusion that the rest of Africa is like that. I dare any of you to try what I did this year. I travelled by road from Nigeria to Mali just because I wanted to break the fear as I was turning 50, I wanted to be sure Ii still have that madness in me because I have always been a traveller and I decided to make the trip. But it was actually to prove a point as well about DVD and VCs because we sit and say everything is going to be digital.

“There are some places that don’t have electricity in Africa still, by the time you get to part of Port Novo, they don’t have electricity then you move on to Burkina, then you move on to somewhere in Liberia and move on in Sierra Leone or Guinea where there is no data or even Cote D’ivoire, where is very modern but data costs are beautiful or Guinea Conakry so let’s not be in this delusion because I have pictures of where people are still sitting in little cafes watching Nigerian films and it’s on VCD not even DVD.

“You know these are like villages, Nigeria is like New York compared to a lot of these countries, Lagos is. Even when we talk about Nigeria, let’s get down to it. If you leave Yenegoa and enter the boat and go to Nembe or on your way there, there are some villages you will see and some of these villages don’t have electricity. They are still going to put on their generators to watch VCD and DVD and so when we talk about distribution, and some of us that live abroad and have all these ideas, we must never forget Africa. It’s just like when you are talking about the West Indies and everywhere like that.

“I have been to Haiti and people have to remember that it will take another five to 10 years to ease that out and data cost has to become seriously lower cost because the income in Africa is still below average and if I’m going to feed my family and I am only earning N18,000 a month and I have to pay rent, pay school fees, I am not going to buy a data card of 1 or 1.5G to watch a film at N2000, that is the reality but that is the different in Rwanda. They are trying to make sure the people get digitalized early enough, so some countries want to do that and some other countries don’t have that vision and don’t understand it.”

“So we have to remember that when we are talking of distribution in Africa and cinema, we have to understand that there is a major divide between the two and that is where the Africa Movie Academy continues to play there. One of the things we do is to understand what we do to play there so it’s not just about celebrating African cinema like I do with AMAA but there is more we do.”

On piracy and other challenges of film distribution

“This is one of the reasons the issue of distribution should be discussed. If DVDs and CDs were dead then the pirates would not be making as much money as they are doing till tomorrow and the reason is because the pirates are more organised than the distributors and it’s simple.

“First of all, they have more funding, so they are able to bring out enough copies of the film to flood the market as of the time when they want to release it which was and is still the bane of most of other distribution companies across Nigeria and Africa. We’ve never had a situation that says on the day of release, I have a plan that says the film will leave Lagos, I will make 100,000 copies of the film, I have an arrangement for 20,000 copies to go to East Africa, 20,000 copies to go to South Africa, there has never been a plan where the film comes out and moves to everywhere and unless you have that plan, it won’t work but the pirates do.”

“The pirate is already organised, you are not so what can happen is that you have to find a distribution company that has the funds to match what the pirates are doing and why have we not been able to do that. Pirates will not go away, let’s get that straight. Pirate is even what made Nollywood popular so let’s understand that piracy is what the US and others also have but we need to learn about what we call windows.

“So even when a US film comes out, there is a window, it’s in cinemas for a specified amount of weeks, then within six weeks, it goes on to DVDs and then goes onto TV platforms. We don’t do windows in Nigeria so we need to understand that we must do windows. You can not say oh because of the pirates I am not going to do DVDs but you are already losing a major market and like I said, the sooner we as Africans understand that Africa does not look like Johannesburg, Pretoria, Lagos, Kano and Kampala. It doesn’t end with the city centres, think about your village and think of the average youth in your village whether he or she can afford N2,500 to go and watch a film in the cinema.

“Also, think of whether he will have N2,000 to buy 1G as data to watch movie on his phone. He can afford to watch short films and downloads but he can’t afford that cost for data, so we still have a major issue with distribution in terms of funding, the key to distribution of DVDs and VCDs is funding and the set up of how do you make sure that you have the network to move the film around. Are there people selling those DVDs, yes there are, so how do you make sure they get to buy the original ones. It’s a long process, it’s got be a lot of discussion, it’s got to be the producers understand the windows of film and understand the professionalism in somebody working as a distributor or sales agent. There has to be demarcations of responsibilities and liabilities.”