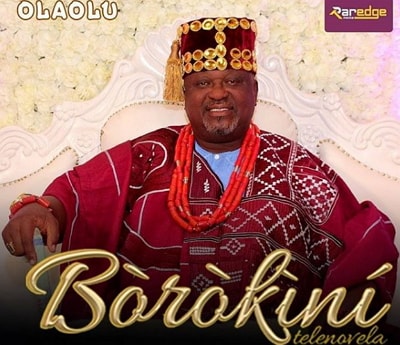 Nollywood Actor Akintola Lewis, a director and producer, was born in 1951. He is a household name in Nollywood with various movies and awards to his credit.

He graduated from  the University of Ife (now Obafemi Awolowo University) and started his career in the year 1973 when he joined a drama group led by Professor Bode Sowande, a Nigerian writer and dramatist.

He became popular after he played a lead role in the movie “Madam Dearest”.

Over the years, he has featured in, produced and directed several movies . He featured in the popular Nigerian soap opera “Tinsel” ; Some of his blockbuster movies include Red Hot, Silver Lining, Madam Dearest, Were Alaso, Apere, and Alantakun .

Some of his currently running TV soaps are TINSEL, Spider, The Benjamins, Two Sides of a Coin, where he’s as usual in his true element. His CLASSICS include soaps like The Adventures of S.K Adio the Barber popularly known as Why Worry, Koko Close, Mind Bending. 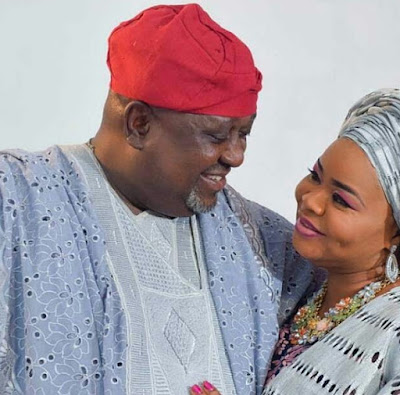