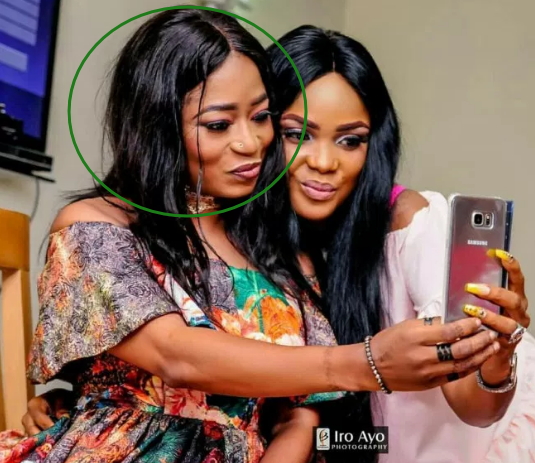 The Nollywood makeup artist whose baby daddy married secretly yesterday in Osun state, Adewunmi Fatai was a year older on the 8th of August 2017.

The actress who was all dressed up to eat out with a friend was moved to tears when she saw friends and colleagues already waiting for her.

She couldn’t help herself as she broke down and wept uncontrollably.

Here are some photos from the party. 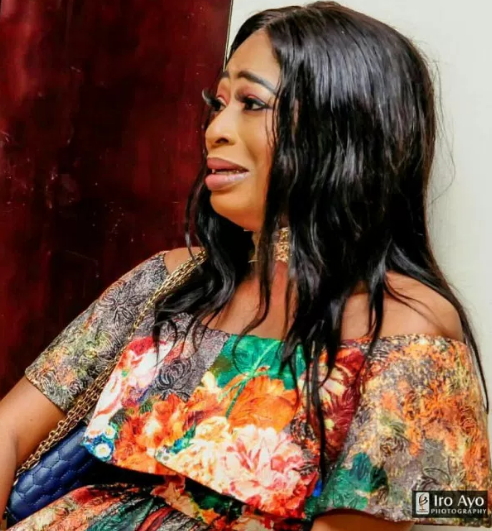 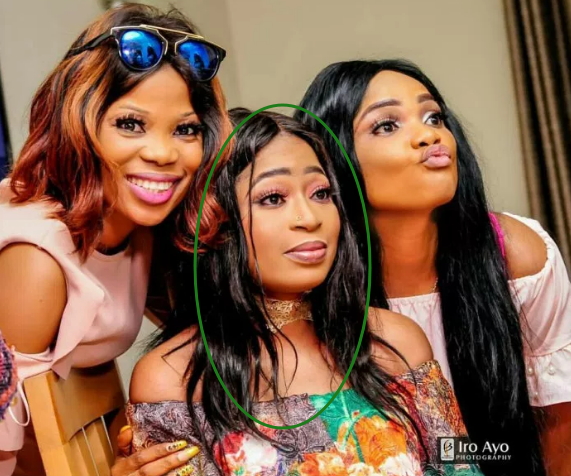 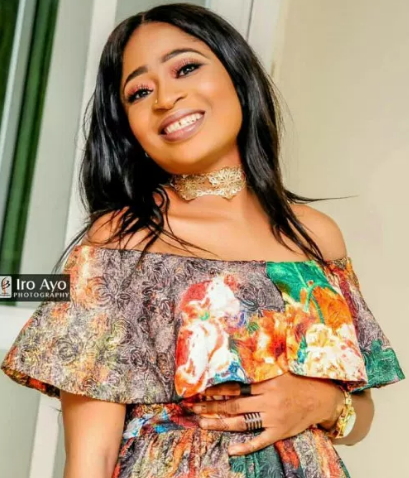 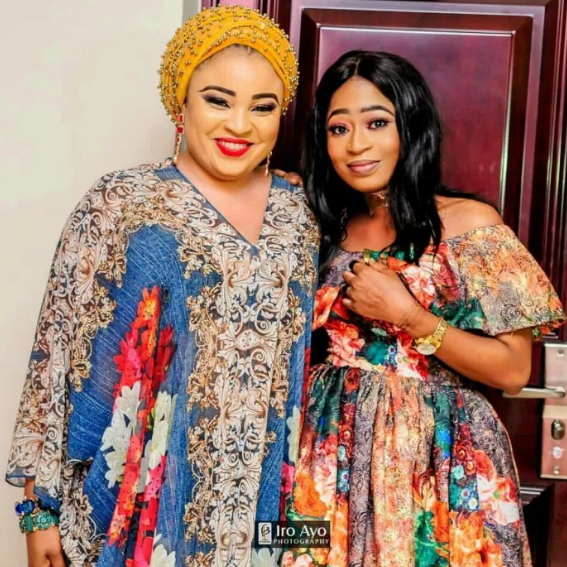 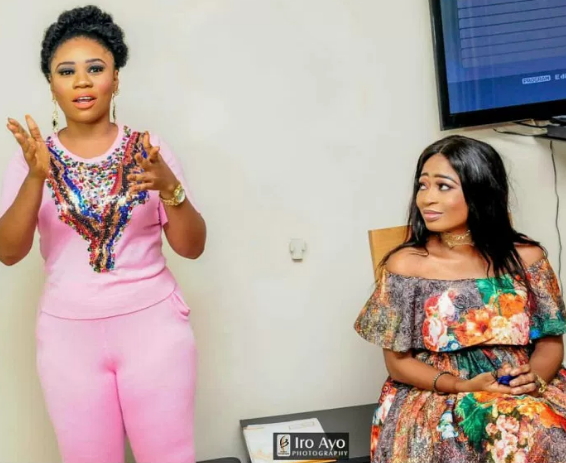 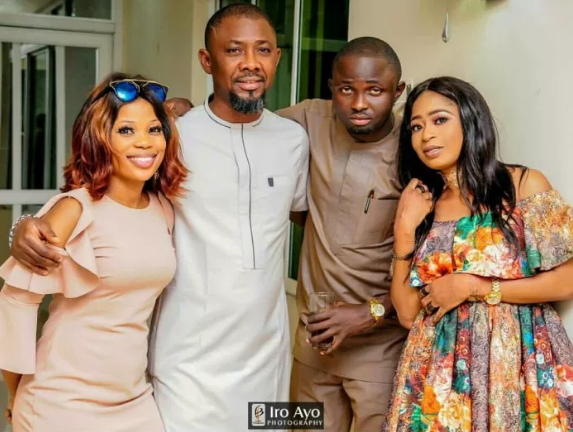 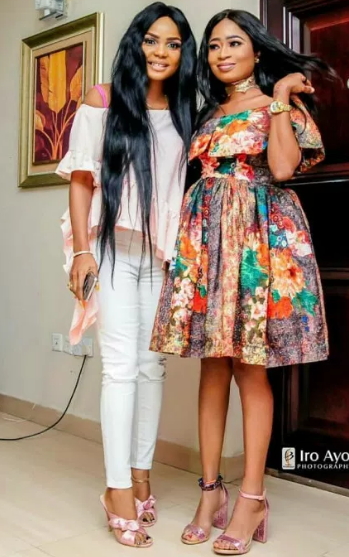 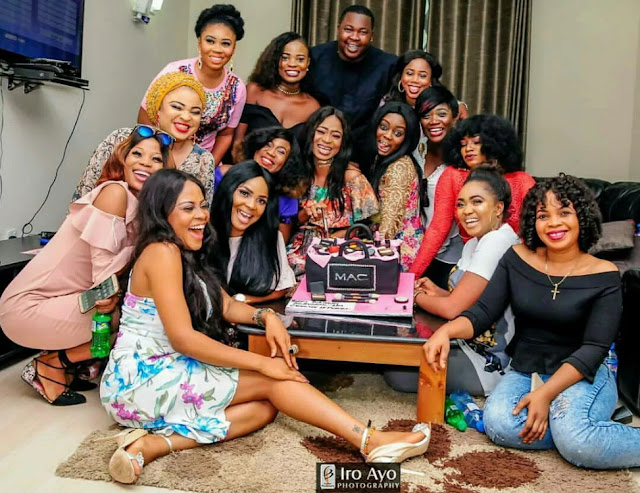 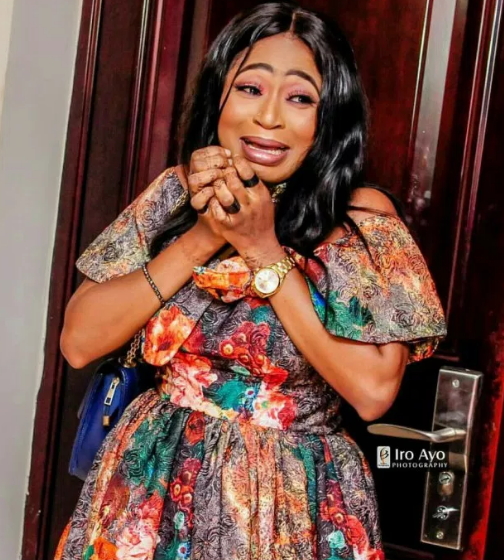 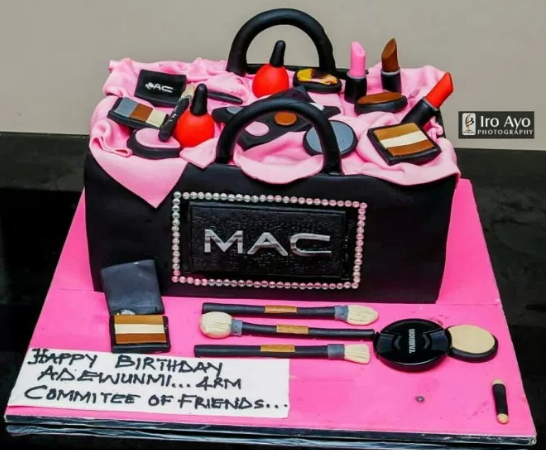