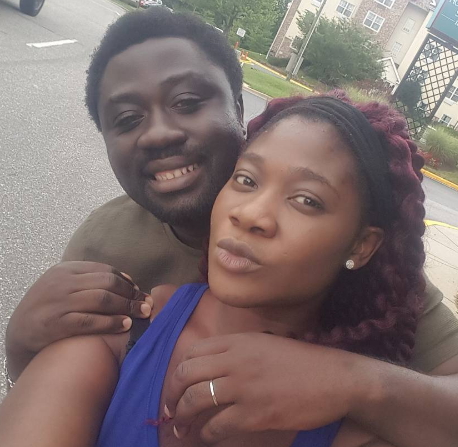 August 13, 2017 – Mercy Johnson Calls Husband A Saint, Says He Is The Closest Thing After God’s Existence

After 5 years of marriage, Nollywood actress Mercy Johnson Okojie still can not get enough of her husband, Odianosen Okojie.

The actress who described her hubby as a saint said he is the closest person after God’s existence.

Here is what she told Tribune: 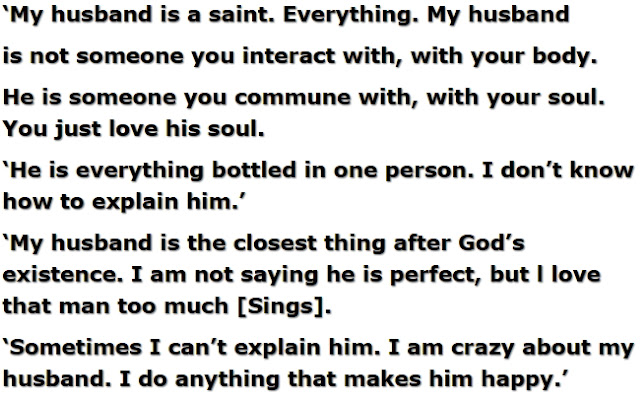 The couple will mark their 6th wedding anniversary on the 27th of August 2011.