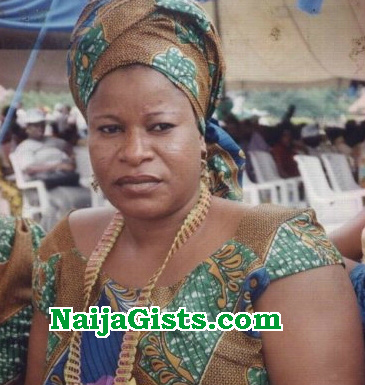 A popular Nollywood Yoruba actress lost her battle to the cold hands of death in Lagos yesterday.

According to family sources, the veteran movie star suffered a mild Asthma attack yesterday and was pronounced dead before help could arrive.

The actress who is popular for playing the role of late actor Sikiru Adeshina’s wife in movies died around 8:15pm last night at her family home in Lagos.

Mulikat Adegbola (real name) reportedly passed away exactly 10 months after the death of her husband. 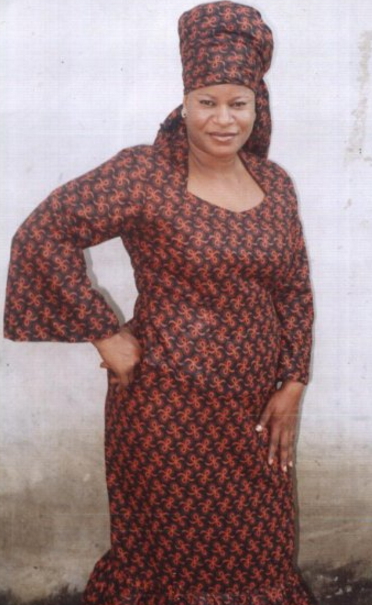 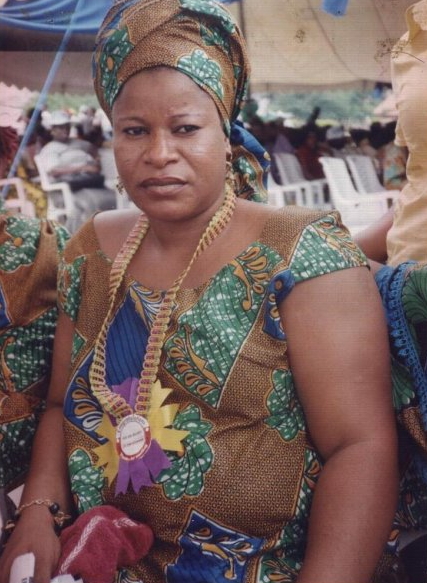 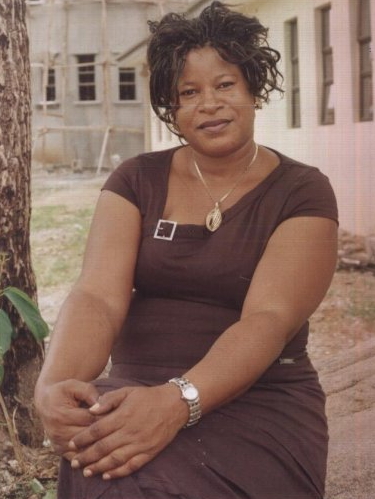 She was laid to rest today in accordance with the Islamic tradition.