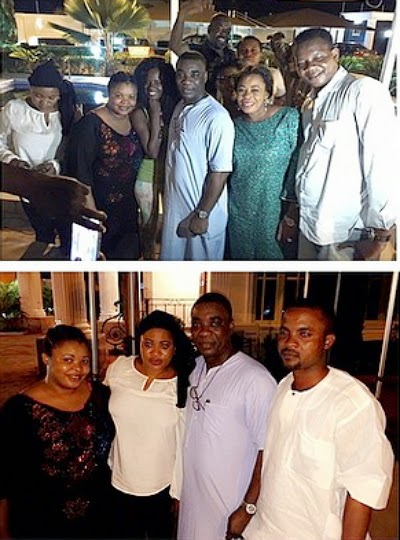 The celebrities passed the night at the Ojusa Gbola mansion of Fuji legend Wasiu Ayinde Anifowoshe in Ijebu Ode where they shoot some scenes.

The movie starred Funsho Adeolu, Toyin Adewale, Dayo Amusa and many others. It was directed by Okiki Afolayan.

See exclusive photos from the set… 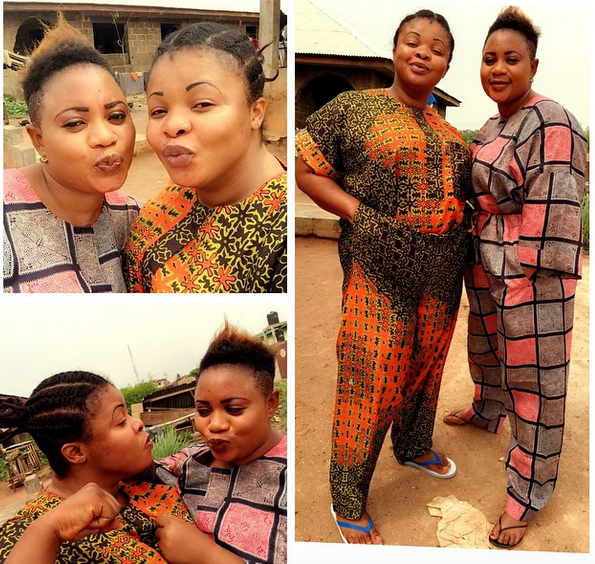 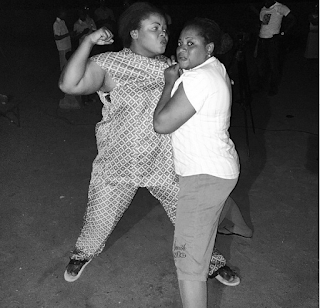 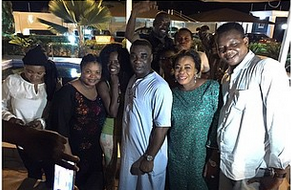 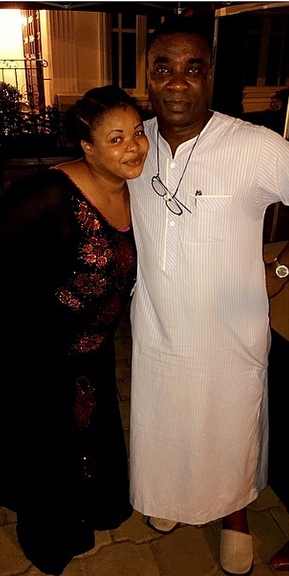 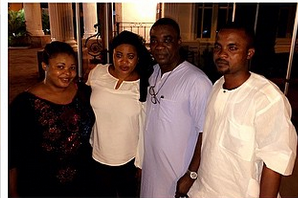 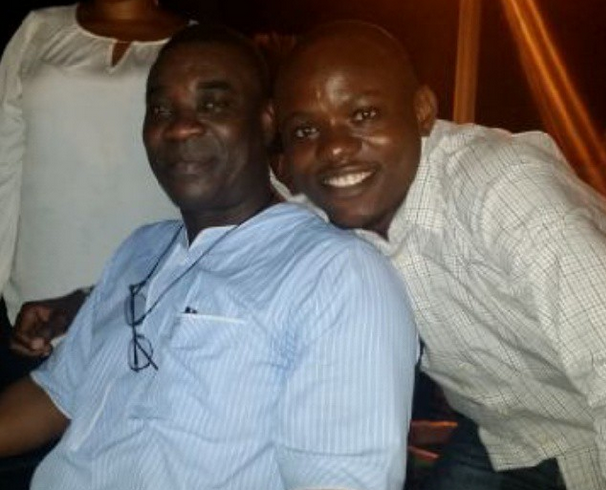