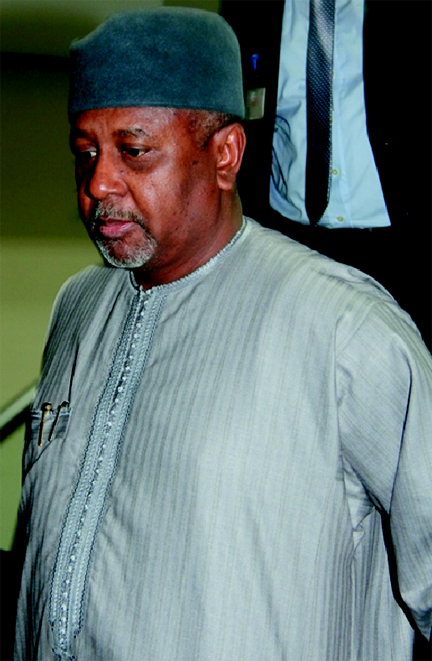 Former NSA (National Security Adviser) Sambo Dasuki has been charged to court by the Department of State Services (DSS) for allegedly keeping large cache of arms and ammunition at his home in Abuja and Sokoto without license.

According to DSS spokesman, Tony Opuiyo, Dasuki was charged based on the evidence relating to arms possession.

“This is in line with democratic practice and our avowed commitment to the rule of law, in which nobody is deemed to be above the law, no matter how highly placed in the society.
“Accordingly, the general public will be duly informed as the matter progresses” – Opuiyo told reporters today.