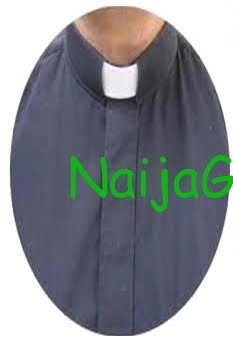 A pastor, Olufade Folayinmi, has reportedly committed suicide on Owakurudu Road, in the Ijebu Ode area of Ogun State.

It was learnt that 70-year-old Folayinmi was found hanging with a rope around his neck, dangling from a ceiling fan in his apartment last Monday.

Our correspondent gathered that some church members found the pastor at about 2pm and alerted policemen from the Igbeba division.

A source in the area said the pastor did not leave any suicide note.

She said, “It was a shocking discovery. The pastor was found hanging to the ceiling fan. Nobody knew why he took that action.

“The family and church members still rushed him to a nearby hospital, but the doctors confirmed him dead.”

The Ogun State Police Public Relations Officer, DSP Muyiwa Adejobi, confirmed the incident. He added that the corpse had been released to the family after a post mortem.

He said, “The pastor was found hanging to the ceiling. The corpse has been released to the family after a post mortem. The case was handled by the policemen from Igbeba.”