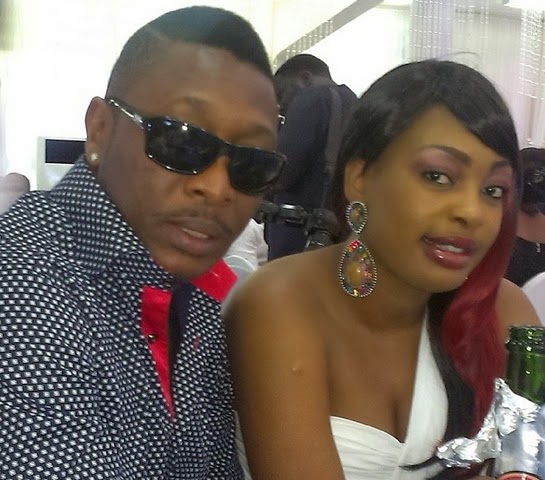 The lady in question is Nuella Njubigbo who got married traditionally to Nollywood movie director Tchidi Chikere on the 29th of March, 2014.

According to Nollywood insiders, Nuella is 6 weeks pregnant and her hubby, Tchidi is the happiest man on earth as we speak.

The source further said Nuella will welcome her baby before the first quarter of next year.

Here is the twist to the story, Tchidi Chikere is still legally married to another Nollywood actress Sophia and the couple have three children (boys) together.

In 2012, Nuella miscarried her first pregnancy with Tchidi.