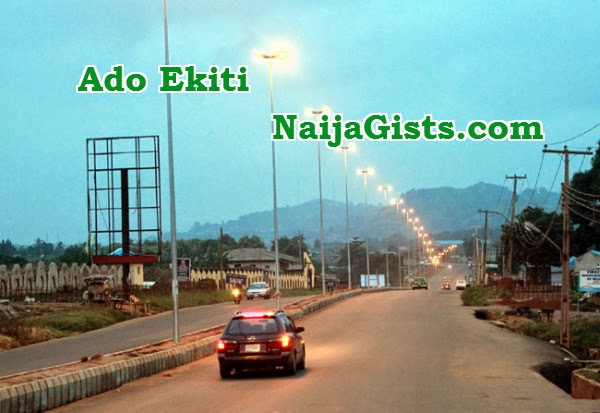 A lecturer working at the Department of Environmental Design Management of Obafemi Awolowo University has been kidnapped.

The captive identified as Dr Femi Omisore was on his way to a burial service in Oye Ekiti when the kidnappers attacked him in Ado Ekiti, the state capital.

In the process, his driver was killed as he was trying to escape.

According to a source in the institution, the kidnappers trailed him from Ile Ife to Ekiti before attacking him.

The driver reportedly tried to avoid being caught by the kidnappers but they overtook him.

The source said the men of the underworld shot at the car gas tank, resulting in an explosion that destroyed the car.