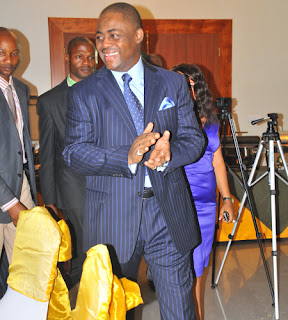 “OBJ has finally closed GEJ’s chapter with his letter. Jonathan is finished- mark my words. Abati should shut up and let his boss speak for himself on this one.

The Ebora Owu has spoken and the issues that he has raised are too serious to be ignored or to be responded to with amatuerish and cheeky insults and slurs from a mere staff of the Presidency.

The President should find the courage to personally answer the charges and address the message rather than get his aides to attack the messenger. As Baba said, Jonathan is “bleeding Nigeria to death”. It is time for change.

God used Obasanjo to put Jonathan in power and, by His grace, He will use that same Obasanjo to remove him.”