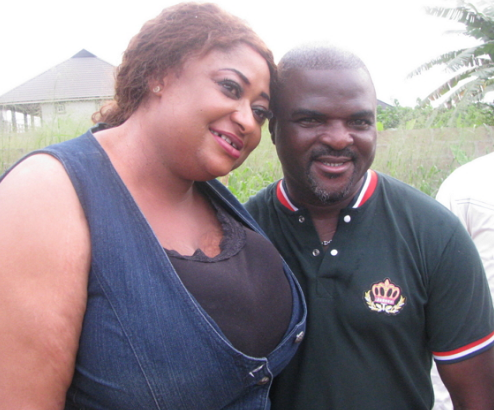 Veteran Nollywood actress Ayandotun Emmanuel aka Ayoka Ologede, who is popular for playing the role of a witch in movies is set to perform the final burial rites of her late parents who died 8 months apart. 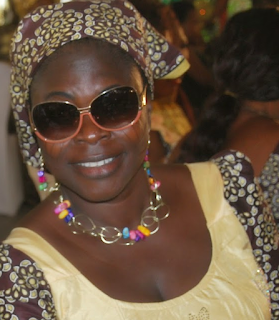 Her father, Pa Ayantokun Emmanuel died on the 14th of February 2016 at age 99 and 8 months later his wife, Elizabeth died at the age of 90.

The final burial rite of the Nollywood actress ‘s parents will hold at Ile Ashimolowo Compound, Baptist Church, Iwere Ile In Iwajowa LGA of Oke Ogun, Oyo state on Friday the 12th of May 2017.

Controversial Fuji star Obesere has been billed to perform at the event while Ronke Ojo and two others are the MCs of the event.