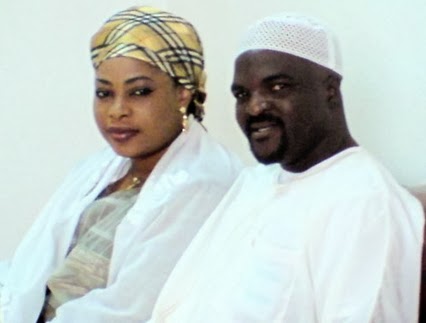 The ongoing rape scandal being battled by popular Fuji musician Abass Akande Obesere isn’t over yet.

As we speak, his case is still pending at SCID office in Yaba, Lagos.

In a recent interview, the Fuji musician said his housewife, Abike is still angry with him for the show of shame.

When asked about his wife’s reaction to the rape scandal, Obesere said:

‘My wife Abike is angry with me, but I am her husband, so she will forgive me,’

If found guilty of rape, Oberese could spend the rest of his life in jail.