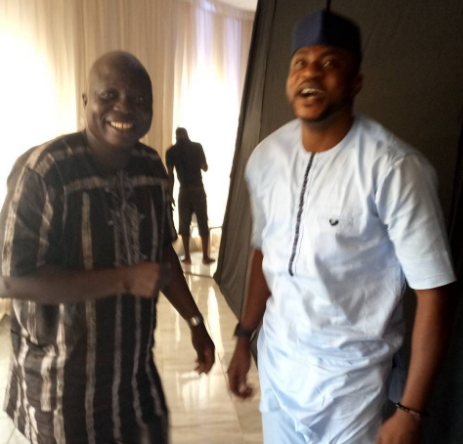 Yoruba actors Odunlade and Mr Latin were not attacked by robbers as reported in media houses across the country yesterday.

According to an eyewitness, the duo were returning from Glo Music Tour in Ijebu Ode on Saturday around 7:30pm when they were informed by vehicles make U-turn that robbers were operating ahead.

Just like others, the Nollywood duo abandoned their car and fled into the bush for cover.

They reportedly stayed in the bush until the dare devil robbers finished their operation.

Though they suffered minor scratches, the two checked themselves into a nearby hospital where they were treated and released.

The duo were returning to Abeokuta from Ijebu Ode when the attack happened on Sagamu Abeokuta Expressway, a notorious spot for armed robbers and kidnappers.

Just to let fans know they are ok, Odunlade Adekola shared new photos of himself few minutes ago on Instagram with this caption. 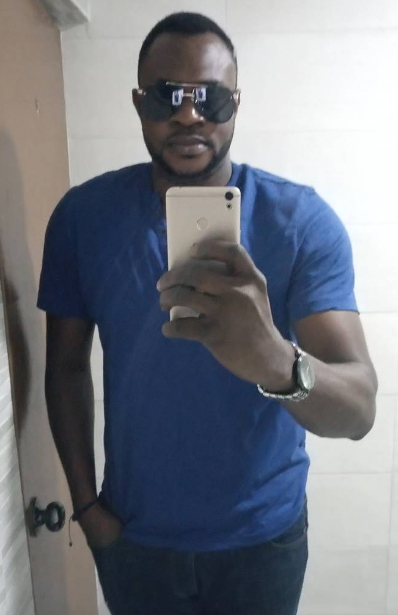 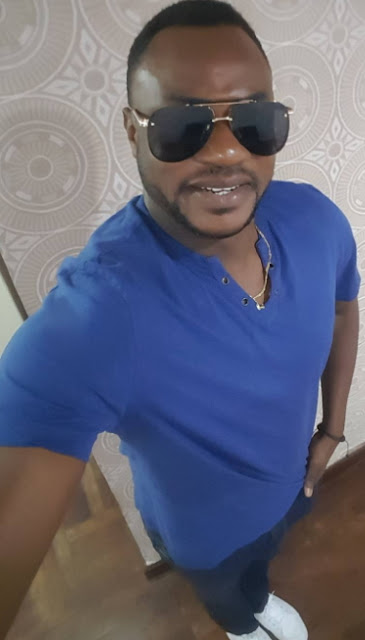