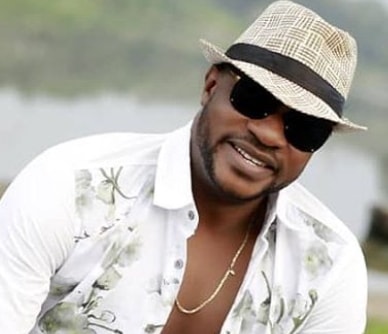 According to feelers in Abeokuta where the Ekiti-born actor is based, he has finally ventured into music to supplement his income and show fans what he is made of.

The married father of 4 who has become the most desired man in Nollywood has given his music career a lift with the release of his debut album.

Watch out for it.