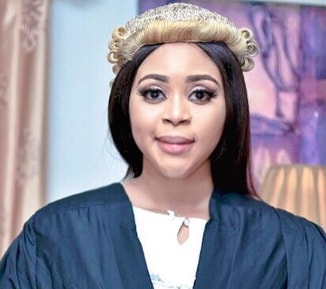 It is no longer news that Nollywood actress Mimi Orjiekwe has joined the league of Nollywood ladies celebrating enjoying the lavish spending of their wealthy lovers.

In less than 8 months, the actress who is living comfortably in a rented duplex in Lekki has acquired her 3rd ride of the year.

The actress who ushered in the new month with a brand new Range Rover left fans gaping in surprise.

On mother’s day, the actress acquired a Benz Jeep with a miniature version for her daughter.

Since her acting income alone can’t afford such expensive assets, Miss Orjiekwe has indeed proved to fans that a wealthy man is behind her lavish lifestyle.

The actress who has found favour with billionaire businessman Mike Ikuku hasn’t feature in a movie in a long time. 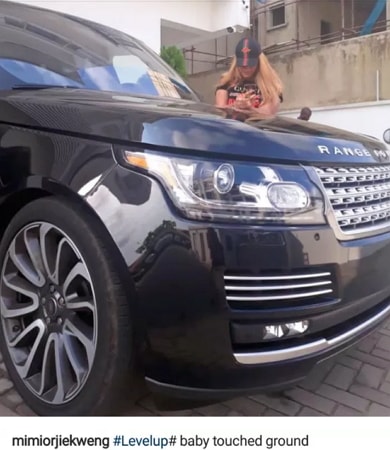 Since her marriage to fellow actor Charles Billion crashed years ago, the actress has been living larger than life.