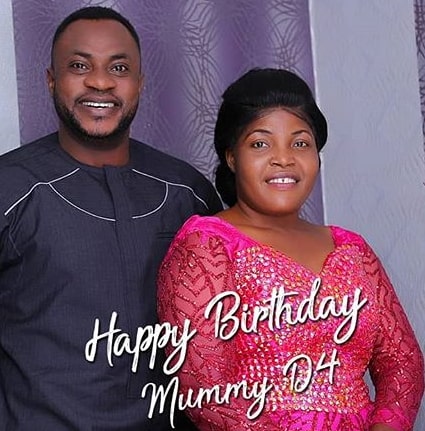 He calls her Mummy D4 while we call her Ruth Adekola, check out the all new, Ruth Abosede Adekola, the pretty wife of star actor Odunlade who used to dress ‘her own way’ until lately when her husband upgraded her wardrobe.

As at 2015, Mummy D4 used to dress like grandma but kudos to her hubby who took it upon himself to touch her up the day NaijaGists.com posted a critic of his wife’s aging look. 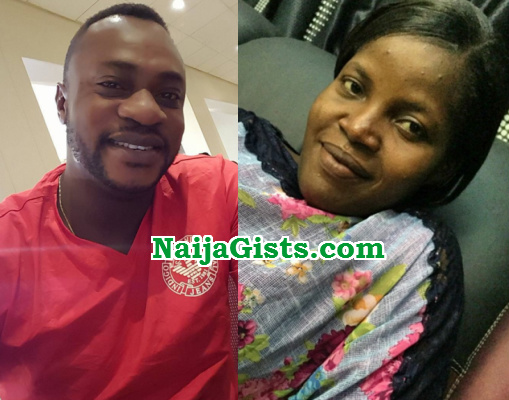 Since the above photo went viral, the actor has promised to touch up Mummy D4 and kudos to him, he has proved to us that he is a man of his word.

Without much ado, check out Odunlade Adekola’s new wife gorgeous photos as she marks her 38th birthday today. 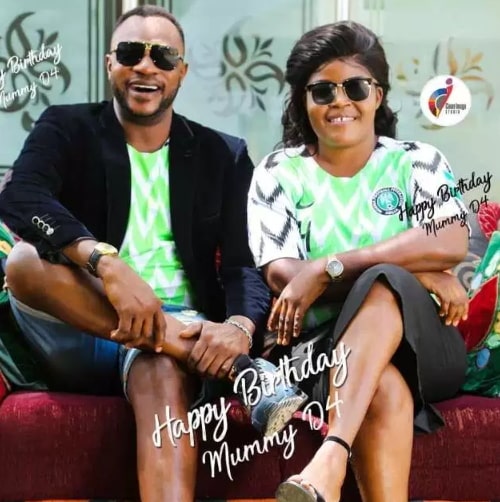 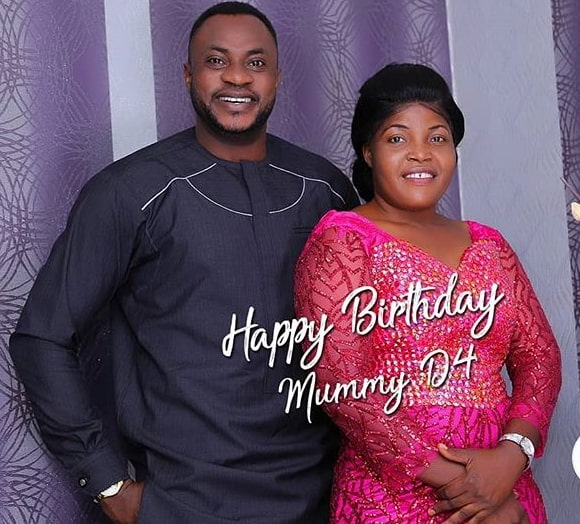 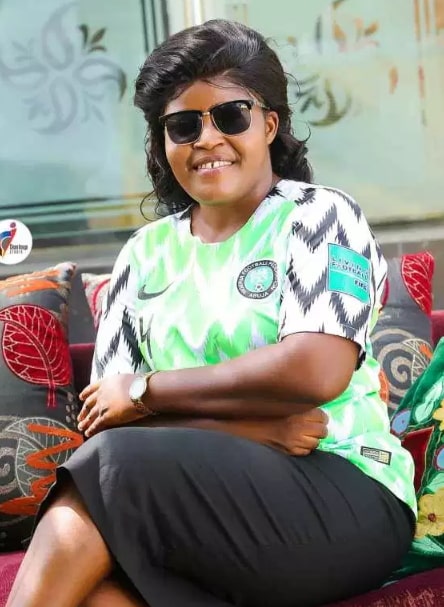 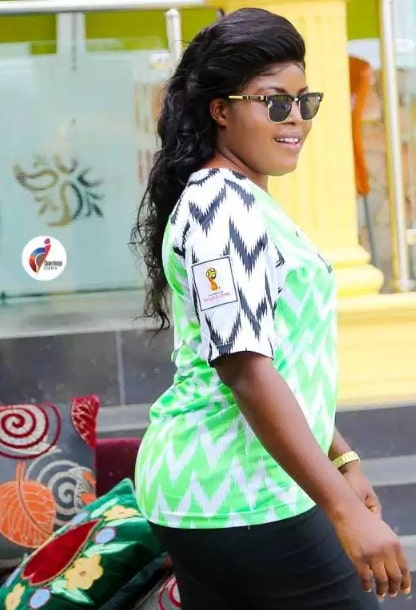