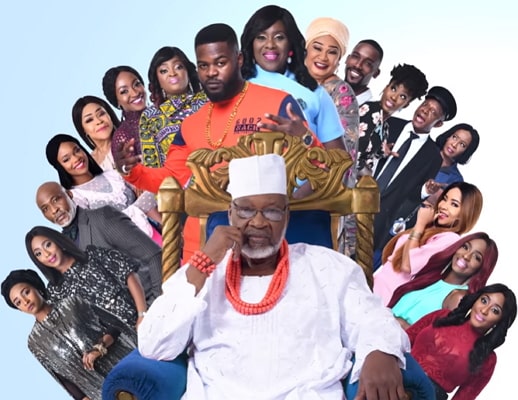 EbonyLife Films has released the first official full trailer of the December movie.

This trailer takes audiences through three primary stages in the movie, beginning with the calm before the storm – showing life in the Beecroft household before Chief Daddy’s demise; the moment Chief Daddy dies and the different reactions to his death, and finally, the dramatic events that occur afterwards. Unexpected characters emerge and true intentions are revealed, as everyone battles to get a piece of the pie that is Chief Daddy’s estate.

Watch the dramatic trailer below.