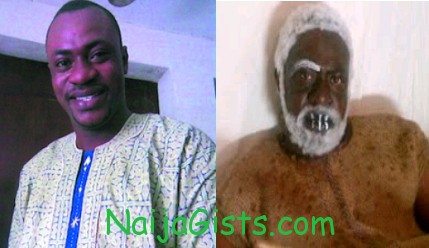 Yewande Adekoya is back,Last year she gave us  Omo Elemosho which was not only a box office but earned her a nomination at Bon Awards as Revelation of the year,in the last few days sh has assembled the best brains and they are at it again putting together a movie she calls KUDI KLEPTO.

he movie is about a lady who can’t stop herself from stealing until she had to journey into another world to save a friend and met a healer who told her she could only make one request after telling her he could heal her of the kleptomania.

She wanted to stop stealing but she also wanted to save the life of her friend so she picked saving her friend and the healer noticed she had a good heart,He is the king of the other world but he journey’s a lot to Earth where he met Kudi Klepto. The movie stars Odunlade Adekola amongst other stars and is Directed by Bayo Tijani (Credit: BON)