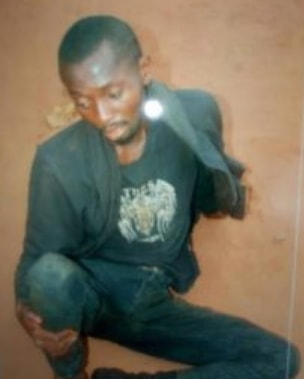 The young man who hacked 2 pupils to death at an Anglican Primary School in Ogun state last week Thursday has confessed.

Lekan Adebisi, in his confession said frustration and hunger forced him to kill the innocent children.

“I did not eat for two weeks and I went out to beg for money. Nobody gave me money. When I had money, I took care of family members, friends and even outsiders.”

“It was a bad life, then I went and took cutlass and I was prepared to face the consequence.” 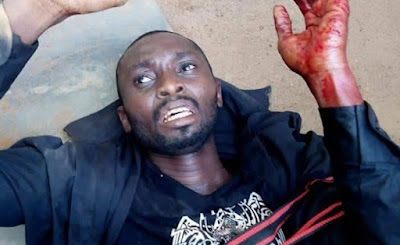 What a lame excuse to commit murder…. Lord have mercy!!!

May the souls of the two pupils rest in peace .