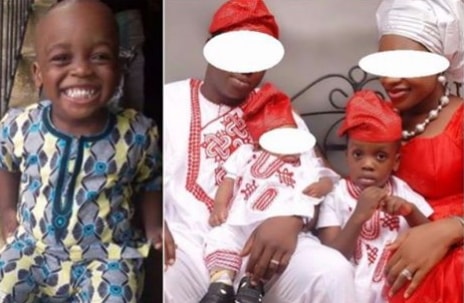 The suspect allegedly stabbed and strangled the victim. The suspect’s plea was not taken by the court.

Chief Magistrate Ipaye-Nwachukwu ordered that the accused be taken to the Girl’s Correctional Home in Idi Araba, Lagos.

The police prosecutor, Insp. Chinalu Uwadione, told the court that the accused committed the offence at 6:30 p.m. on March 10, at Plot 702, Road 255, Abule-Ado, Festac.

He said the accused strangled the victim who was under her care with a leather belt before stabbing him with a curtain rod on his private part which resulted in his death.

The offences contravened Section 223 of the Criminal Law of Lagos State, 2015 and punishable under same.

The case was adjourned till April 18 pending legal advice from the State Director of Public Prosecutions.