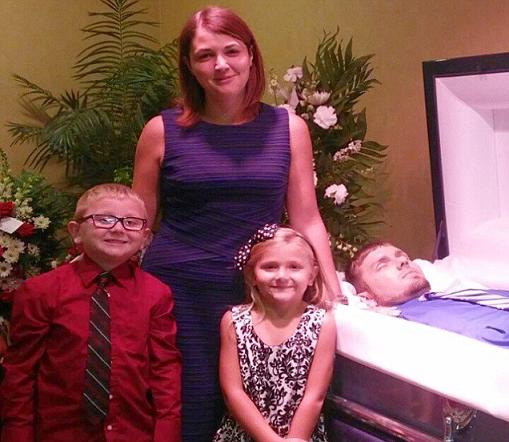 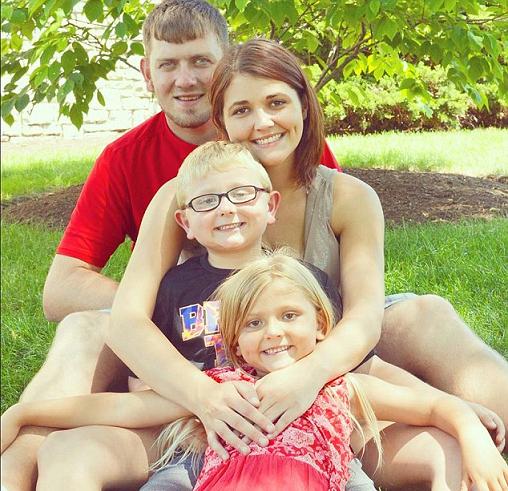 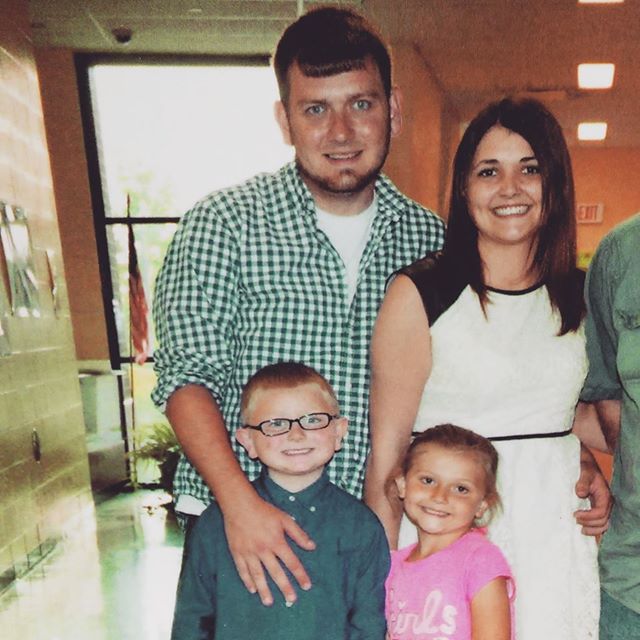 Eva told her fans that 26-year-old Mark Settles died of hard drug overdose on the 2nd of September 2015.

In the seeming mocking post, Eva talked about the dangers of drug addiction. 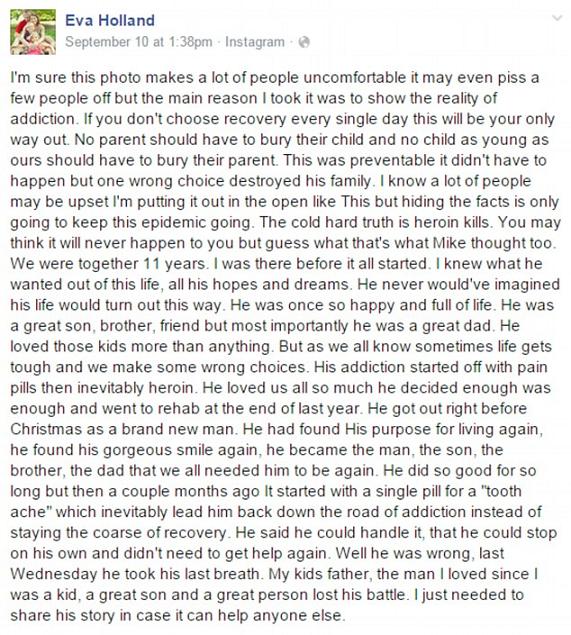 The first photo of Eva and her children smiling beside late Mike Settle’s corpse has since gone viral.

Do you think the first photo is appropriate?