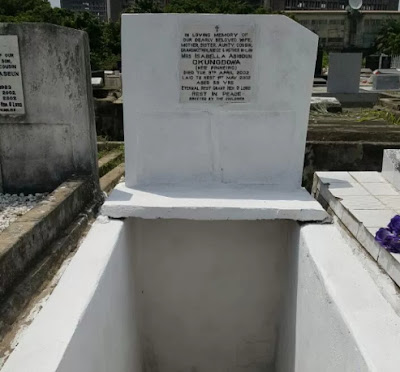 July 9, 2016 – OJB Jezreel Buried In Undesired Tomb: How Death Betrayed Singer Of His Desire To Lie In A Vault

Popular singer and producer Babatunde Okungbowa, a.k.a. OJB Jezreel has been laid to rest.

However, the singer was betrayed of his desire to lie in a vault as he was buried in a tomb beside his late mother’s grave at Ikoyi cemetery.

After the burial, friends, family members and well-wishers returned to their various abodes as there was no provision for further entertainment. 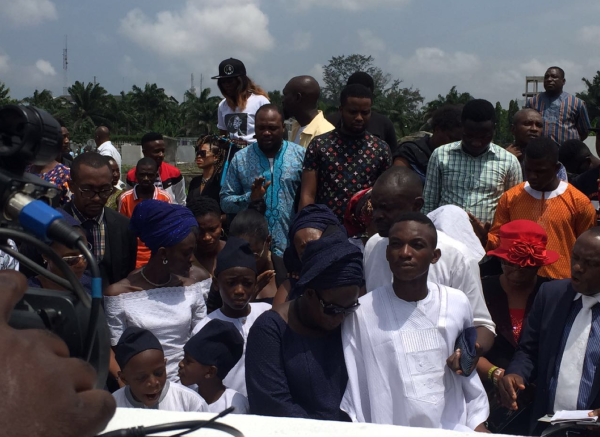 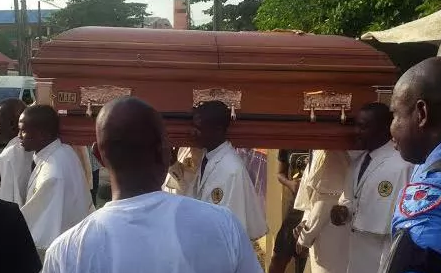 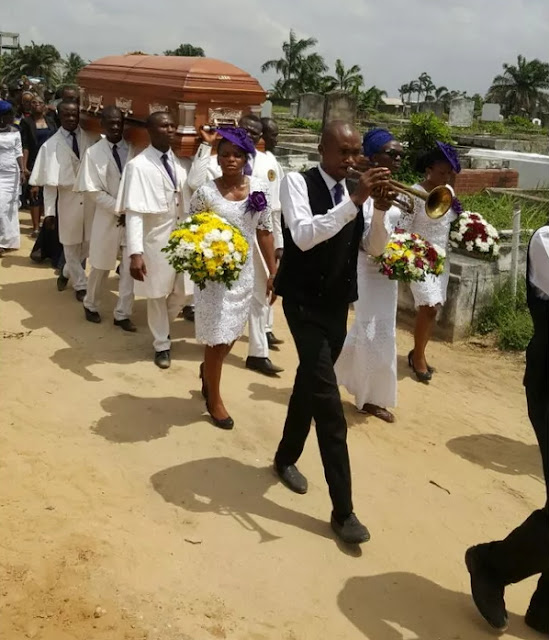 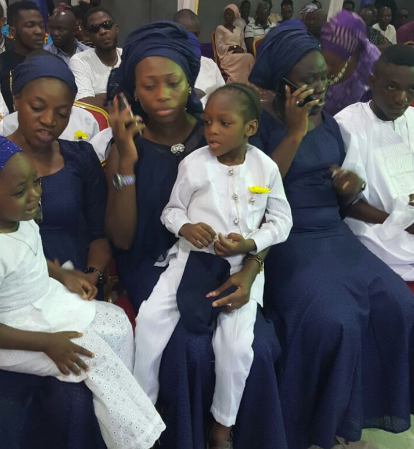 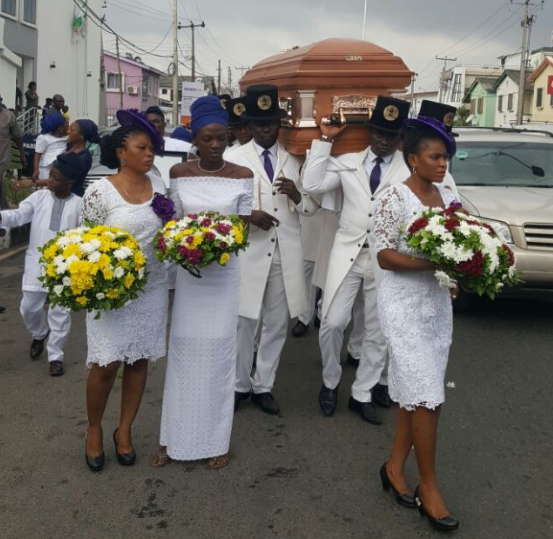 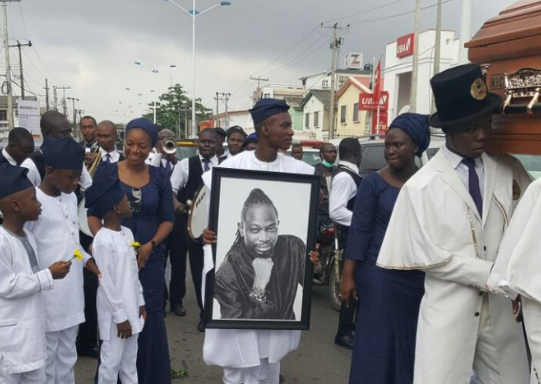 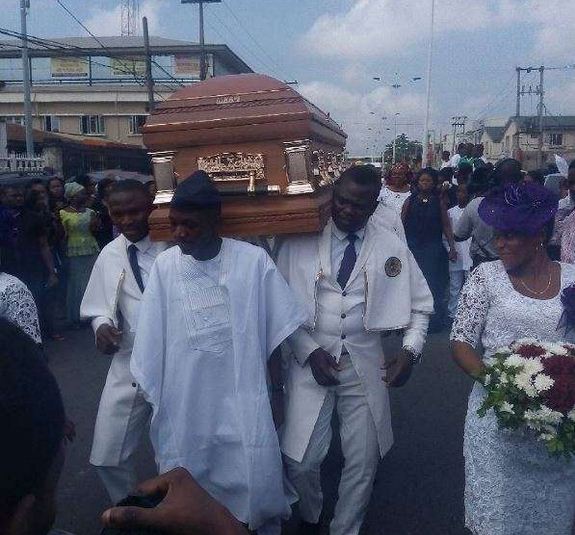 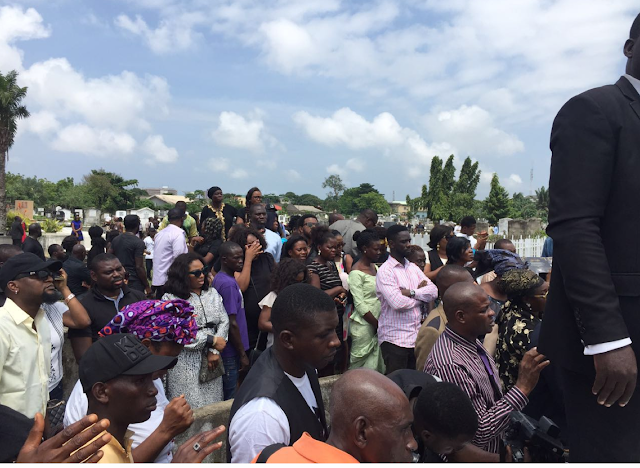 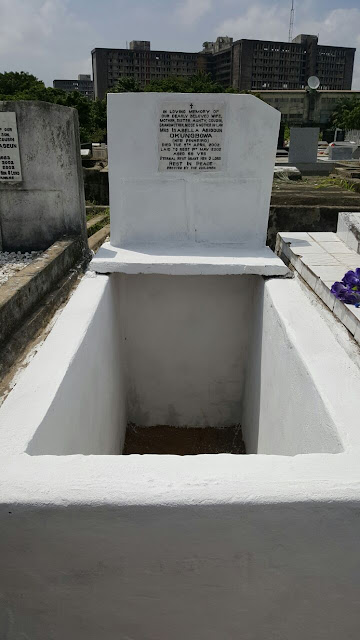