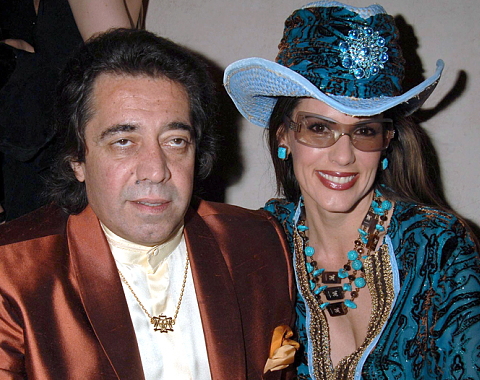 A London High Court today awarded former British model Christina Estrada 75 million pounds settlement from her Saudi billionaire ex-husband after one of the highest-stakes divorce battles of its kind.

According to the U.K Daily Mail, former Pirelli calendar model split from her businessman husband Sheikh Juffali after 13 years of marriage. 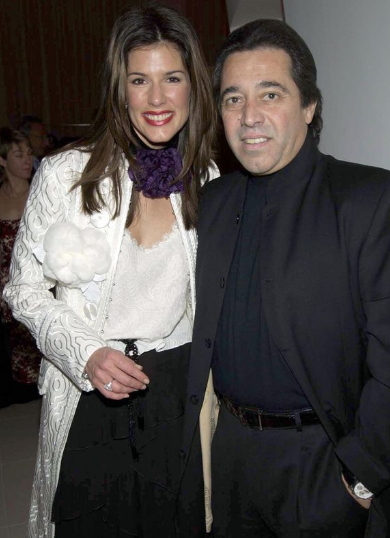 The 54-year-old model had earlier rejected a settlement offer which would have given her about 37 million pounds to live on.

She was awarded a 53 million pounds cash settlement at London’s High Court with lawyers saying the payout was worth 75 million pounds when assets she had already been given were taken into account. 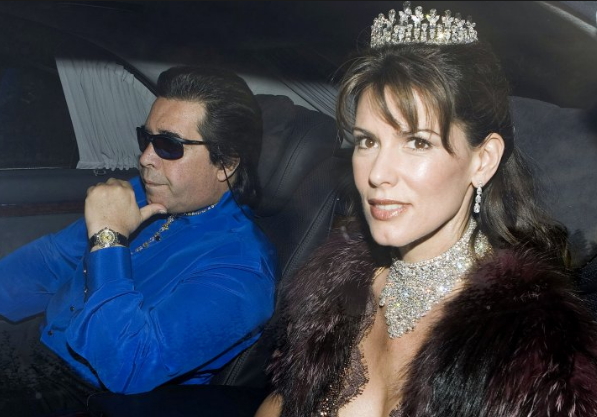 The cash payout works out at more than 4.4 million pounds for every year of her 12-year marriage to 61-year-old Juffali.

She also said she needed enough from her ex-husband to afford a luxury home in London worth about 60 million pounds, and a 4.4 million pounds house in the country at Henley.
Besides, she also demanded for 495,000 pounds for five cars, three in London and two in the U.S.

Her lawyers said on Friday that the award she received today was “by more than 50 million pounds the largest needs award ever made by an English court’’.