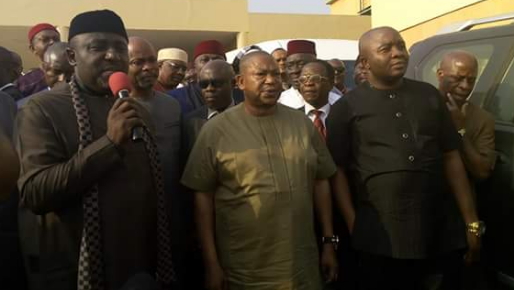 Imo State Governor Rochas Okorocha on Friday presented to the State House of Assembly, a budget of N131,143,144, 277 for the 2017 fiscal year christened “Budget of Consolidation and Continuity II”.

At the same event, the governor presented to the state legislators, 27 Sports Utility Vehicles – two Land Cruisers and 25 Prado Jeeps – to further boost their performance in the coming year. 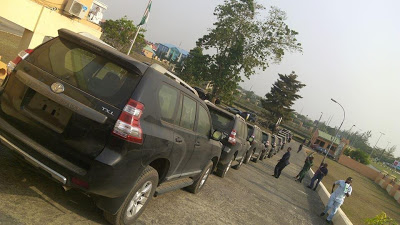 Under capital expenditure, Agriculture and environment has N6.4b, while works and transport has the lion share of N31.5b, whereas under recurrent expenditure, subvention cost and consolidated revenue fund charges, have N15.3b each. 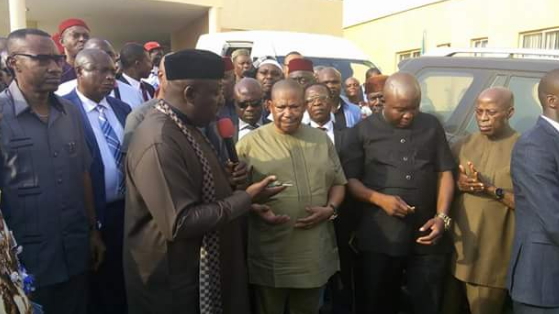 Education and health sectors have N4.5b and N1.8b respectively. The government also expects N19.9b from internally generated revenue and N22.1b from statutory allocation, while N8.7b and N3b are expected from Value Added Tax and 13% Derivation fund.

While alluding that the 2016 budget was a success, the governor had told the assembly that, “the 2017 budget holds a bright future for our people. We will continue to stand on our well articulated development strategy and deploy resources in a more prudent and efficient manner”.

Photo: Serving NYSC Youth Corper Who Died In Gombe Accident Identified
2016 Christmas: Dear Santa, This Is Our Wish List – From Association Of Women Of The World