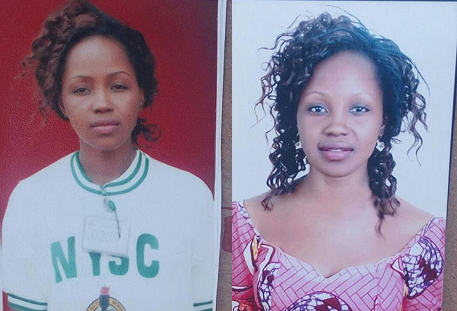 Another victim of Wednesday’s fatal crash in Gombe has been identified as Hanatu Jonas, a serving corper.

She reportedly died of lack of oxygen at Alkaleri General Hospital.

The identity card seen on her while her corpse was being transferred  to  the mortuary revealed that she was a graduate of ATBU. She died alongside Stephen Sunday and others.

Family members of Hanatu are urged to come and claim her corpse.

What a loss… May her soul and that of other victims of this tragedy rest in peace.